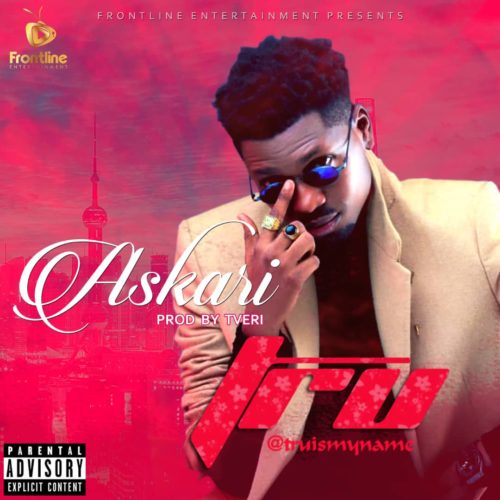 Born Gbolahan Gbolahantooto, aka TRU is an afro pop singer/song writer whose sound is a blend of pop, R’n’B and a bit of local fusion. TRU was born on the 2nd of January and he’s a native of Ogunbadejo in Ogun State. Tru is the first child of his parents and his love for music dates back to his teenage age since his secondary school days.

After graduating from the University of Lagos, Tru decided to face his music career squarely and has ever since been doing everything within his reach to make sure his dreams of becoming a superstar turns into reality. The sensational singer who formerly took up dancing as a career still loves dancing and he’s always ready to infuse his dance skills with his music whenever there is a need.

According to Tru, their influence has really contributed to his general growth as a music artist and he’s willing to work very hard so he can also be a source of inspiration to the generation coming after him.