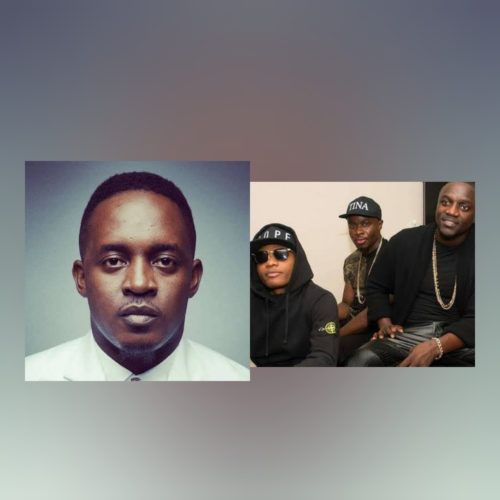 MI Abaga was dipped in hot water last night after making a move on social media many perceived to be clout-chasing.

The short-rapper who has majorly been silent on social media since his duel with Vector some months back took to his Twitter page to call-out American-Senegalese superstar, Akon, for calling Wizkid his little brother. It seemed MI was not impressed with the adjective Akon used in qualifying Wizkid as it is what he always has been using since he knew him. It appears he feel it’s about time he moved-on from referring to Wizkid as that as he is now a ‘big-fish’ in Africa.

He wrote; “OG abeg chill with this “lil bro” yan.”

However, MI appeared to have calculated this move wrongly as his hopes for the tweet were completely shattered, and it started only a moment after the post. People, on seeing the tweet were appalled and upset as to why MI would have come on the internet to write such a disgraceful tweet. He was served some real bitter words and ‘dragged like a thief who stole a valubale at Balogun market’ for losing his sense of reasoning which led him to that unnecessary and completely irritating tweet. Many believed MI only wanted to clout chase, losing his primary & secondary sense-for-thought.

Internet users referred MI towards the age of Wizkid, 29 and Akon’s, 46 and asked him why the Senegalese was wrong to call Starboy his “lil bro.” 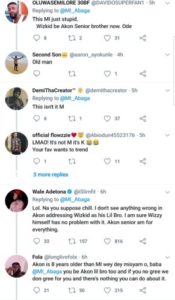 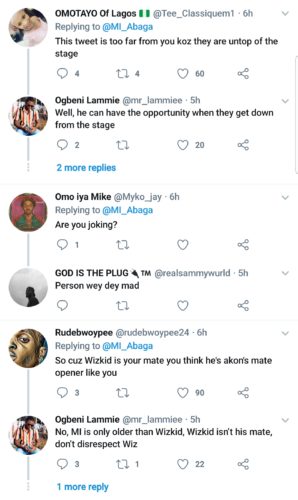 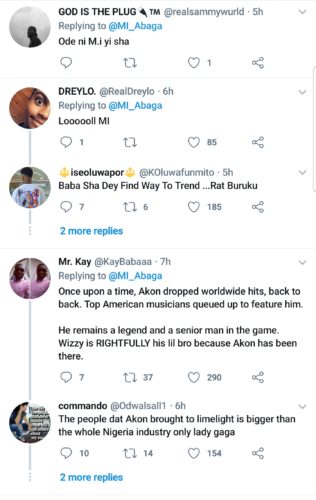