TX Artiste of the Month – “Falz” 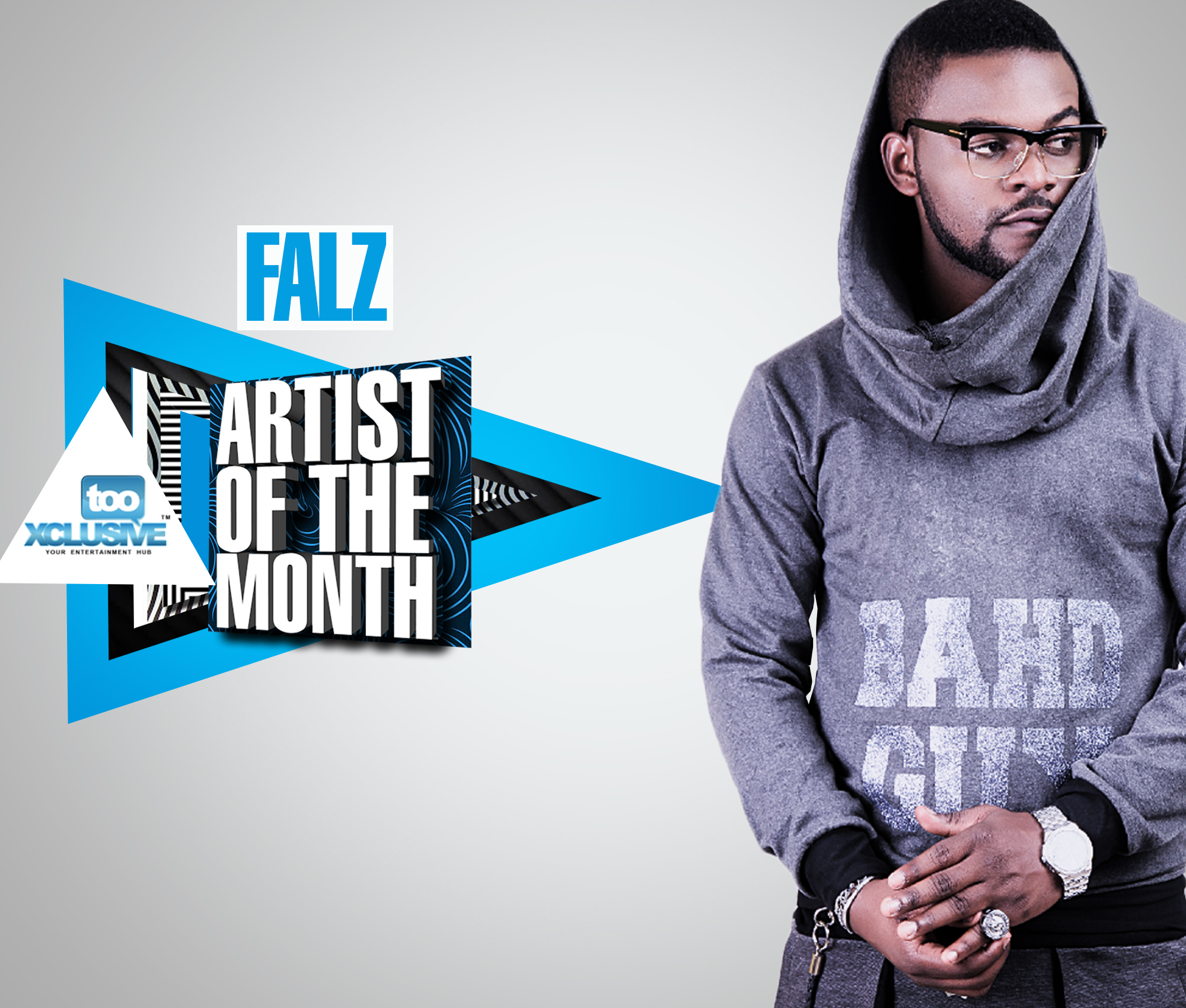 Falz is the TX’s “Artiste of the Month” for the month of March 2014! Falz has worked hard and has became a force in the music industry employing social media and his comic gift to push his music into new boundaries.

Folarin “Falz” Falana, popularly known as Falz the Bahdguy, is an entertainer as well as the C.E.O of Bahdguys Records. Taking up music as a hobby in his later secondary school days, he decided to pursue the art seriously and in 2009, he strung together his much-acclaimed mixtape “Shakara: The Mixtape” which would prove to be a massive introduction of Falz to the public. He later released hit songs like “Wazup Guy”, “Cool Parry”, “123” and most recently “High Class”,”Currency”,”Toyin Tomato” and “Marry Me ft Yemi Alade & Poe” all from his album, and these
have enjoyed constant radio play and attracted a much wider audience. He has been recognized and touted as a great talent by various veterans in the musical industry including eLDee (whom he credits as one of his biggest influences), Don Jazzy & M.I to name a few. He has also collaborated with numerous artists including Oyinkansola, Saeon, Ajebutter22, General Pype, Lynxxx, Dr Sid and released his debut album“WAZUP GUY” on the 30th of May 2014. The album features appearances from Olamide, Dr sid, Yemi Alade and Showdem camp amongst others.

Falz trademark rap style has been described as an infusion of witty lines, local dialects and comedic tones, thus setting him in a lane of his own. Especially over the past couple months, FALZ has become an internet sensation by using his comical character (which he is known for in his music) to address certain topics on instagram. This videos have gone viral within the African Community both in Africa and the diaspora and gotten cosigns from major comical acts including Bovi, Funke Akindele, Basket Mouth amongst many others. Falz is also a qualified lawyer holding LLB, BL honours having been called to the Nigerian Bar.