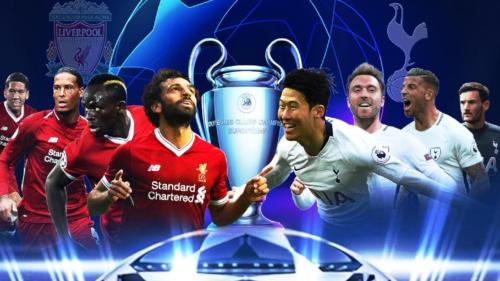 Tottenham and Liverpool are on their way to Madrid for 2018/2019 Uefa Champions League final.

After a great comeback by both teams the only thing left it to settle it all at the Final in Madrid. Liverpool shocked the world with the comeback against Barcelona and Tottenham also against Ajax at the second leg of the semi-finals.

Liverpool has been tipped by many to be the possible winner of this final cause of their outstanding performance and also a second straight champions league final. Liverpool lost to Real Madrid last year.