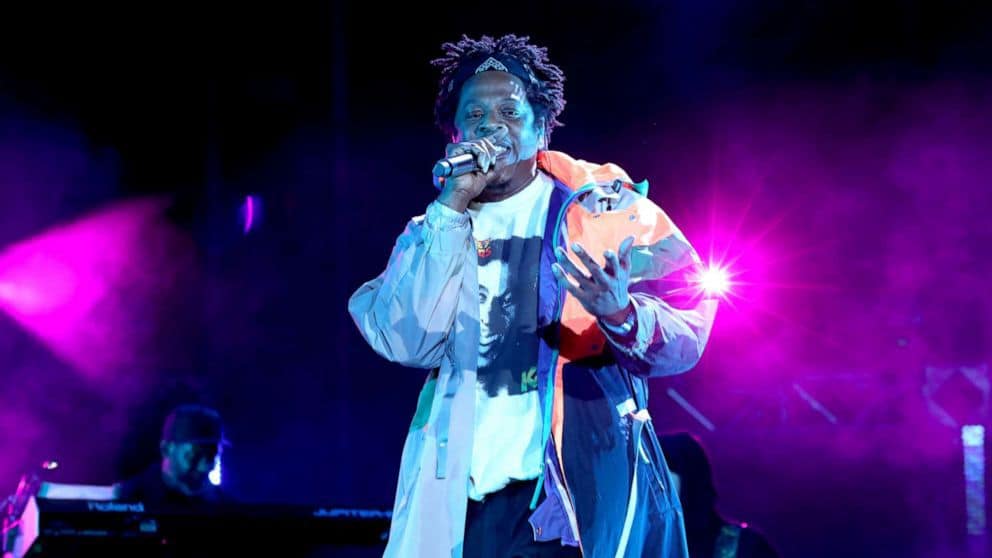 In honor of Jay-Z’s 52nd birthday, he teamed up with Vevo through Roc Nation to release several of the legendary and most iconic music videos on YouTube.

To celebrate being added to the world’s largest music video platform, the network has dedicated a 24-hour block of programming on their hip-hop channel along with 1-hour programming blocks on their 90’s channel and 2000’s channel today, Vevo said in a statement.

Jay-Z celebrated his 52nd birthday on the 4th of December.

"If I win, he make me vice president of Roc Nation". Kodak Black is ready for a Verzuz battle with...

Future Fearlessly Declares Himself “Bigger Than Jay-Z” In The Streets