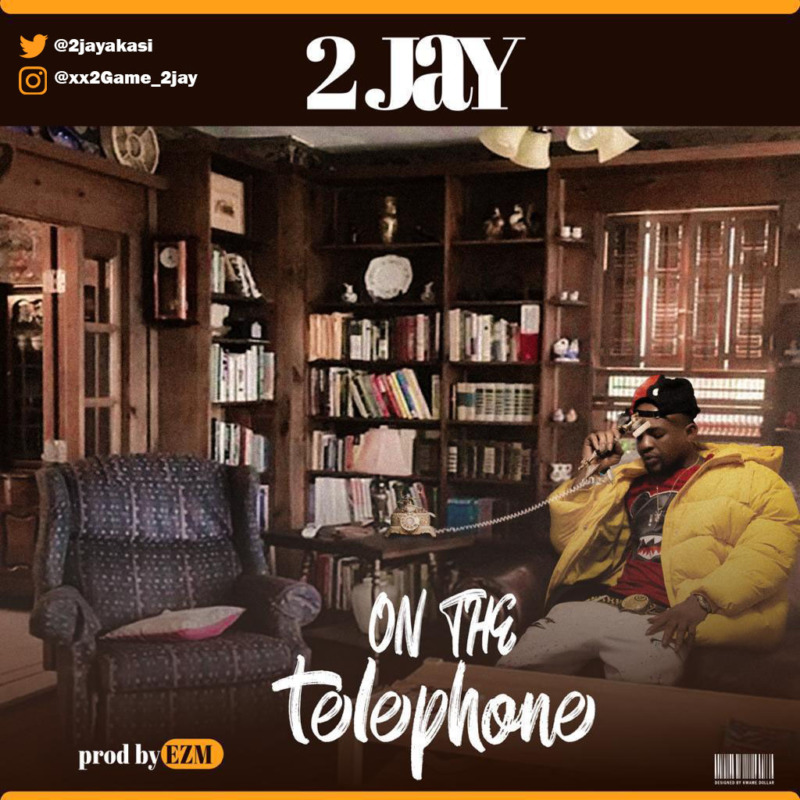 Outstanding Nigerian American musician, 2Jay, drops brand new single titled ‘On The Telephone’. 2Jay is an amazing musician whose versatility stands him out among his peers in the music industry. His approaches to music are always classy; he makes attention-catching and evergreen deliveries anytime he drops a new song.

The brilliant singer, on his latest hit track, ‘On The Telephone’, blends Jamaican Patois with the English language to create stunning and enviable music that everyone will definitely put on replay to grasp the logical lyrics of 2Jay.

Since 2Jay scored his major hit with his much-admired song, ‘Radio’, in 2015, he keeps improving on his ability to churn out artistic songs and even bigger hit tracks. ‘On The Telephone’ is a hip-hop song released alongside simple visuals, showing 2Jay serenading his woman with his fabled libretti.

Watch the new visuals from 2Jay and ENJOY!