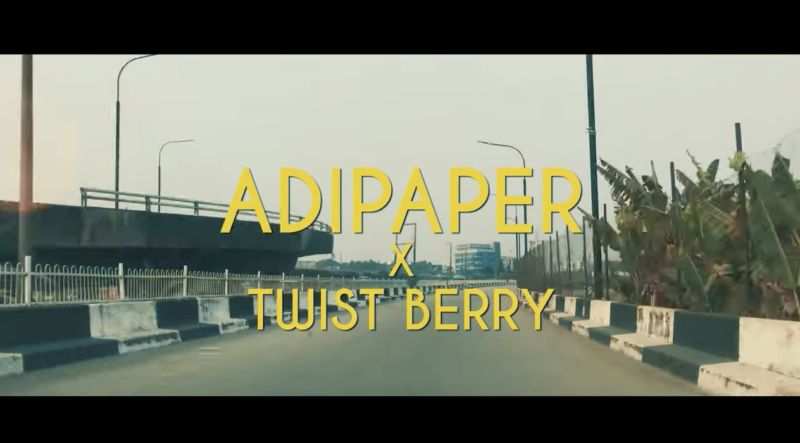 Adipaper real name Adeola Joacquim started writing rap since he was a young boy just because he found it easier to express himself better through writing and singing. Also with him growing in a place where gangs and crime is high after going through some police troubles, he decided to start to take music seriously as a way out. 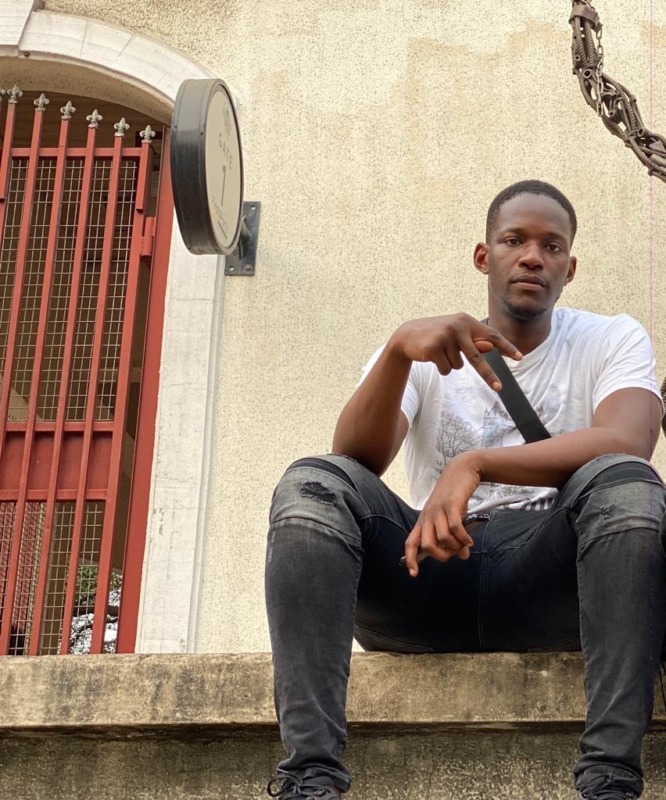 Just within a year of making music, this energetic artiste has songs like ‘Lucy Liu’, ‘Really Real’ which also featured his mum in the video and has since been releasing throw away videos leading up to this Lagos video.