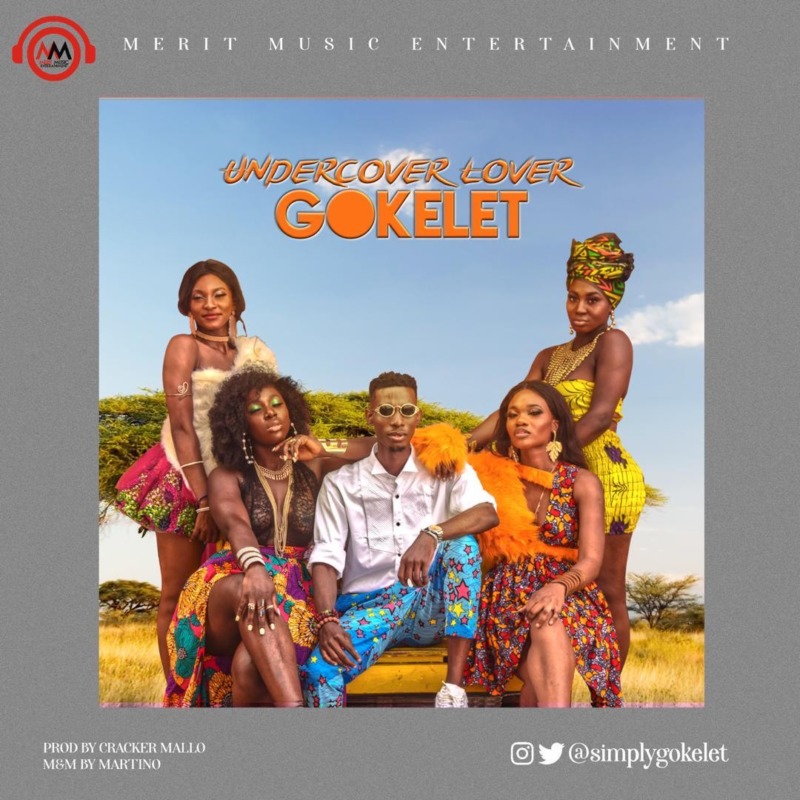 Yusuf Oyegoke, popularly known as Gokelet is a Nigerian Afro-pop singer born and raised in Surulere. He is a sensational musician with a fantastic fanbase that goes by the name “Gokeletarians”.

After the release of his wave-making and internet-buzzing singles, “Be Mine” and “Doing it”, the goal-getter has gone back to the studio to cook some magic for his fans. He titles this new vibe Undercover lover. The song begins with a smashing intro and continues into a goosebumps-inducing lyrics and lit chorus. His music is influenced by melodious, inspirational and rich content. He sings a genre of he describes as Afro-Feel Vibes. He is currently signed to Merit Music Entertainment. Interestingly, Gokelet is also a drummer and guitarist.

GET Under Cover Lover on DIGITAL STORES HERE