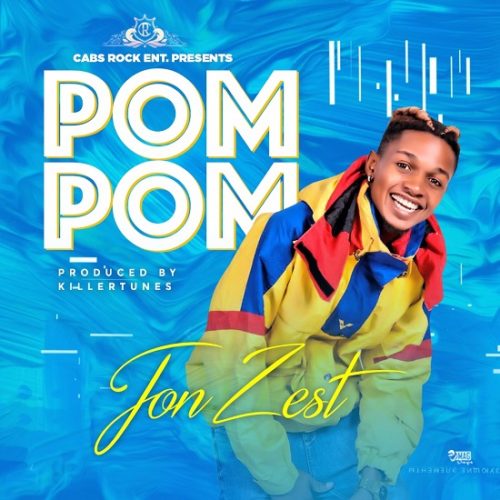 Idoko John aka Jon Zest is a Rapper and a Singer, born in Ogbadibo Local Government Area of Benue state. He was born on the 21st of June 1997.

He started his music career in the year 2014; His new track Pom Pom was produced by “The cap music” in house producer “Killertunes” and the video was directed by Mattmax. Jon zest is currently signed to *Cabs Rock Entertainment. Check on it!