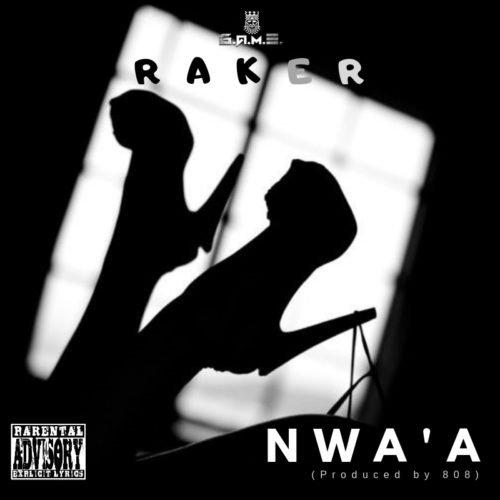 Chinedu Ugwu aka Raker is an Abuja based Singer, Rapper/Producer from Enugu State. Born in September 1992, he has produced songs and collaborations for the likes of Ras Ablaze, Ice Prince, Terry Apala and King of the North, ClassiQ.

Raker who stepped into the scene as a recording artist in 2015, quickly making waves as one of the only promiment Trap sounds in Nigeria, drops his 1st official single “NWA’A” off his LP Album, Titled Black Heart, produced by 808. Raker is definitely one talent to watch out for in 2019. His Ibo flows is driving by soothing melody and hard hitting 808 drums and bass.

Here is Raker in Nwa’a, produced by 808, and video shot by Omori Visuals. Watch below