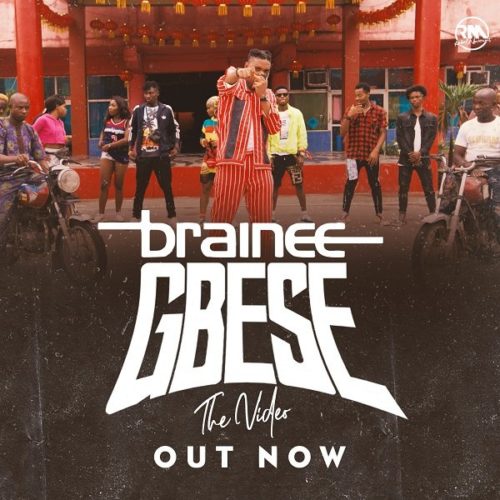 After releasing the star studded remix of the buzzing “Gbese”, Brainee attacks with the music video for the original track.

The video sees Brainee and an army of performers dance up a storm to the Zanku inspired cut.

A music visual for the Zlatan Ibile, Chinko Ekun and DJ Spinall aided remix is expected soon; nonetheless consume the  music video for “Gbese” by Brainee. Directed  by Cardoso Imagery.