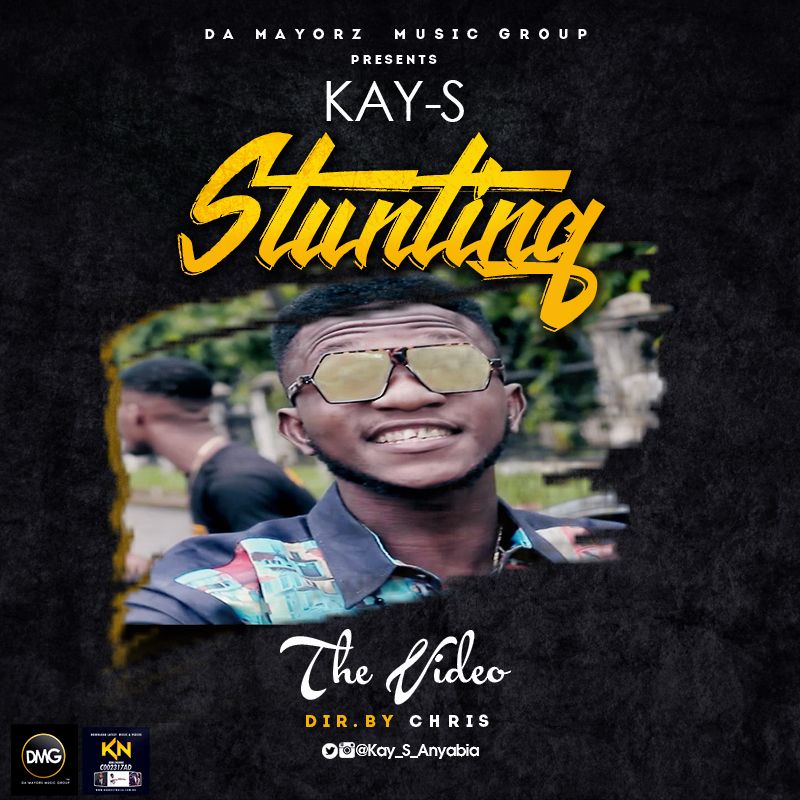 KAY-S releases visuals for his Hit single, “STUNTING” off his forthcoming Ep Album “MiC HUSTLE” which was released in June, 2016. The Song is produced by Icebeatzclassic,  Mixed/Mastered by ChocoJay beats and Video directed by Dir Chris For Q-xtra Cr8TVti. Watch dope visuals and download the audio below.