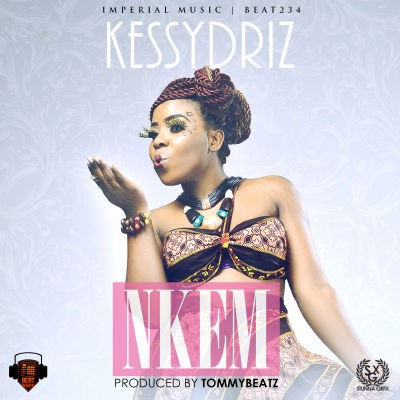 Diva Alert!!! Kessy Driz is a young talented singer, who fortunately happens to be the leading female act in the southern part of Nigeria. She makes her debut in TX with the romantic mid-tempo gem titled “Nkem (My Own)”.

The song was produced by hit producer TommyBeatz. The music video was directed by the prolific Bobby Rak and sees Mr. Imo 2015 and top model Fabizon playing the love interest.

The Voice Nigeria star Kessy Driz impacts the music arena with fresh material after her memorable stint on the reality...