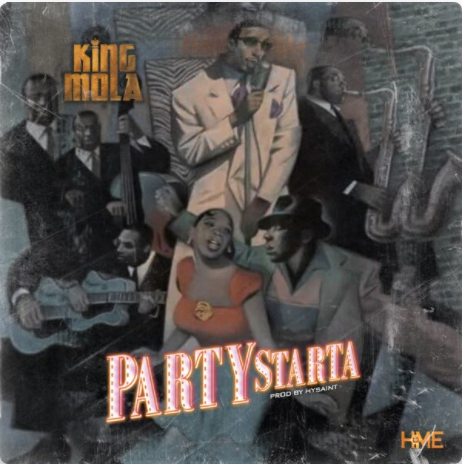 House Of Music Empire presents the official visuals of King Mola‘s single “Party Starta,” a track off his recently released body of work Afrostar Album which amassed a lot of streams across digital platforms.

The “Hysaint” produced record was shot in Tanzania and Directed by the famous “Hanscana.”