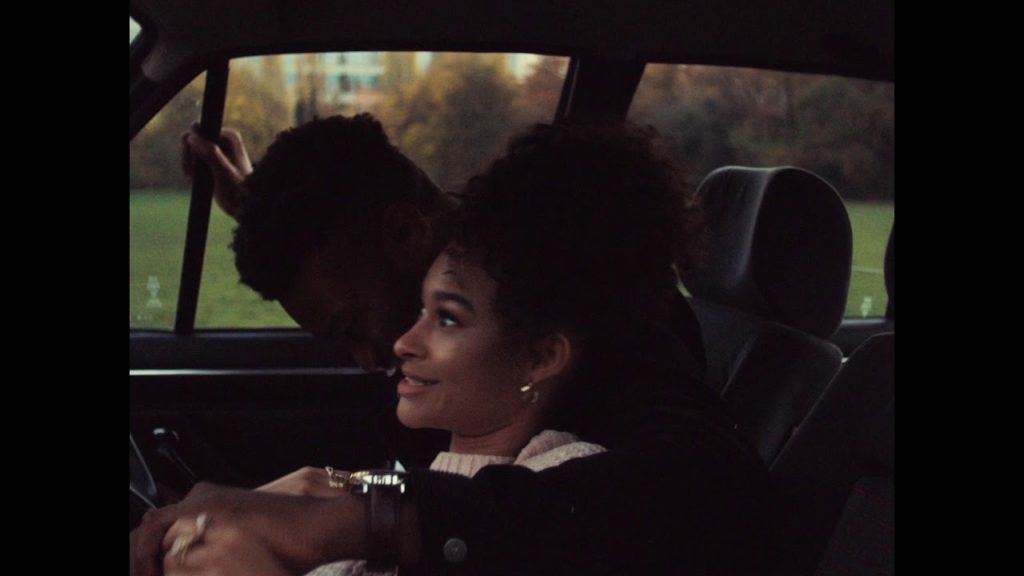 Nonso Amadi is one singer who never seizes to thrill his listener. Following that amazing path, he thrills again on this new record titled “No Crime”

“No Crime” is a number that has a lot of emotions laid in.

The video was directed by Meji Alabi for JM Films.