The video was shot by Clarence Peters fresh off winning the Transform Today by Absolut award at the MTV Africa Music Awards 2014 in South Africa and the final clip is expected to hit screens in months.

What to expect? Check out the behind-the-scenes footage courtesy of our friends at Hip TV and photos from the video shoot after the cut. 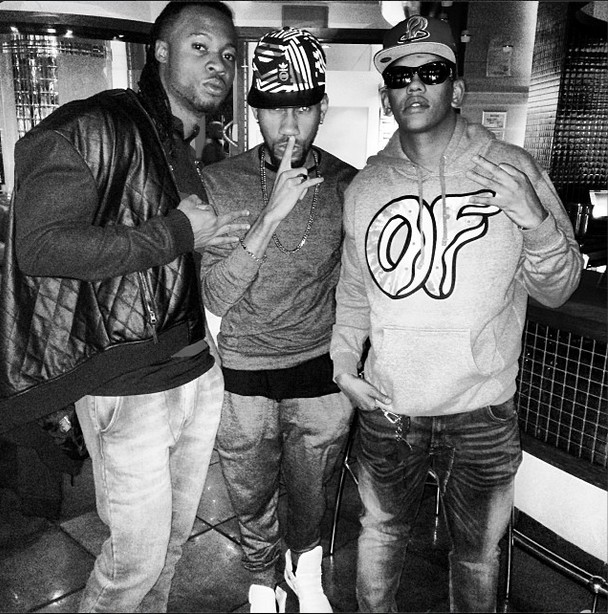 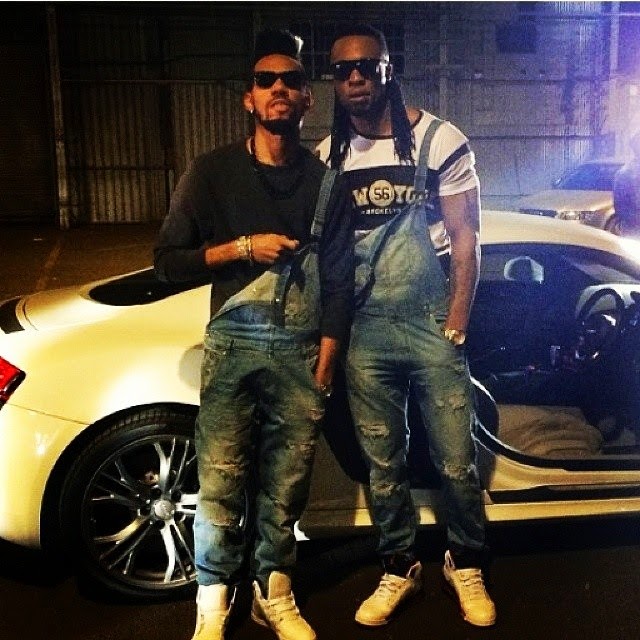