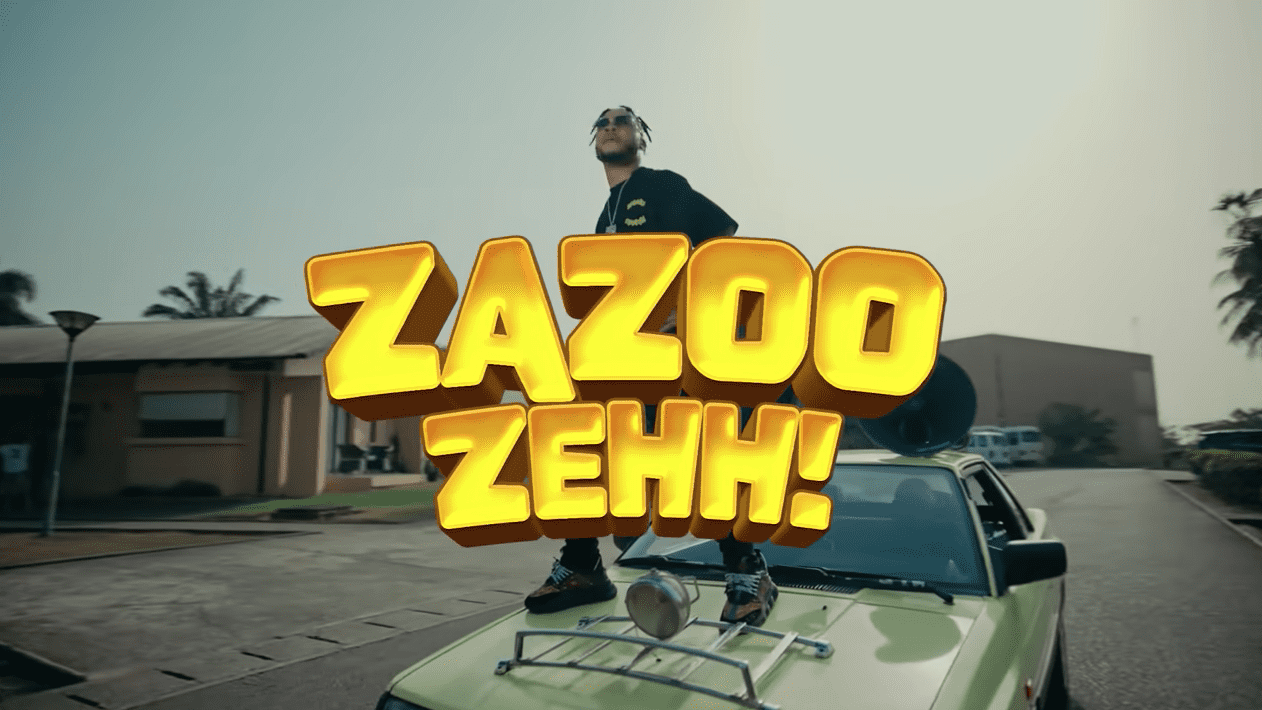 The Official music video of the greatest street song ZaZoo Zehh by Portable featuring Olamide is out now!!!. Please watch, share and Enjoy.

“Zazoo Zehh”, Produced by P.Priime which was released on the 14th of December, 2021, became an instant hit at first listening. The song is one of the most requested track at clubs, parties and concert.

Poco Lee and Portable waste no time with the release of the song visuals as they premiers the Boy Director directed music video Today, December 14, 2021. 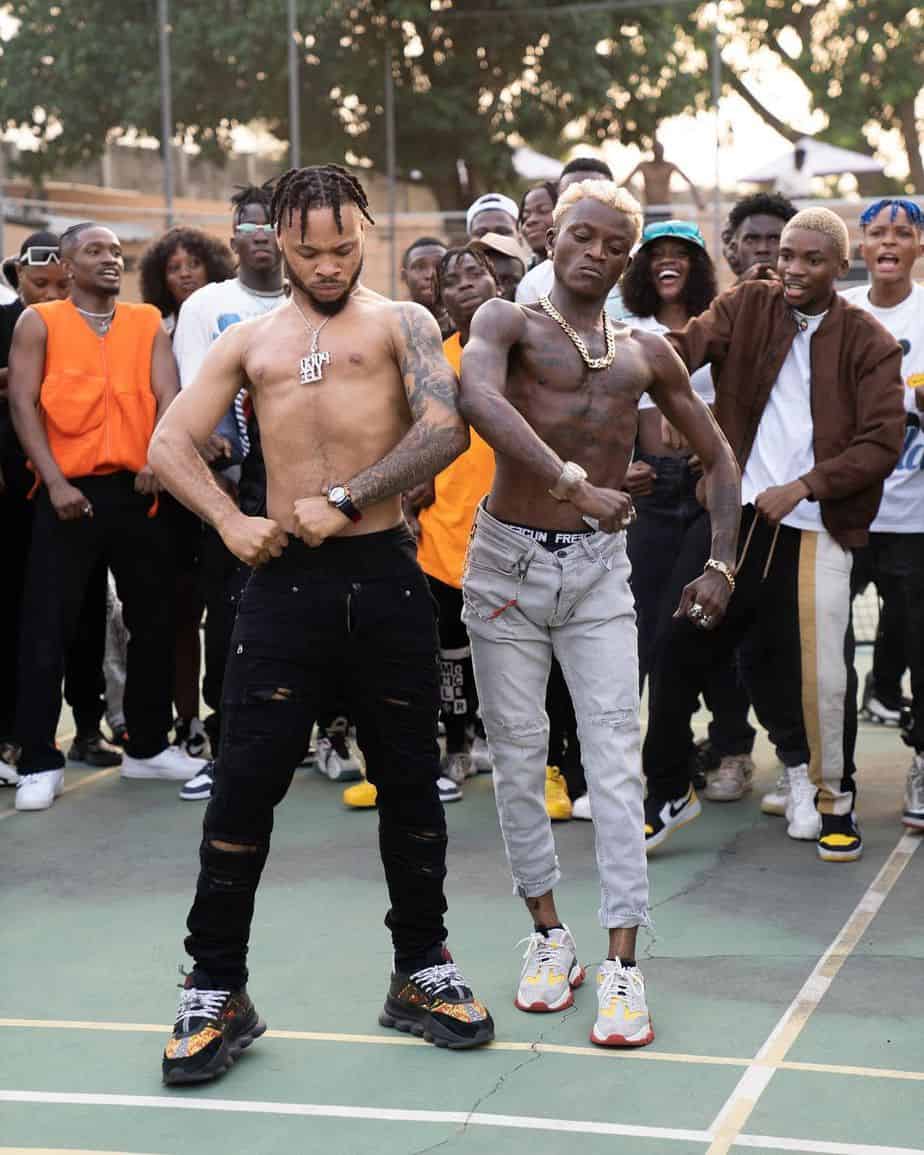 In this video, Portablebaeby aka Dr Zeh! puts the Zazu Igbara, leju, ma rerin, daju, kala dance style on full display so his street fans can learn and use it to rock concerts and end of the year parties. Olamide who said Ejeloju bi t’abacha, played a General as Poco Lee does what he knows how to do best- Dance!

As Shot & Chopped by TG Omori, Watch and Enjoy below

Nigerians Ridicule Shatta Wale For Insulting Wizkid, Davido, Burna, After He Sold Out A Stadium In Ghana

Nigerians Ridicule Shatta Wale For Insulting Wizkid, Davido, Burna, After He Sold Out A Stadium In Ghana