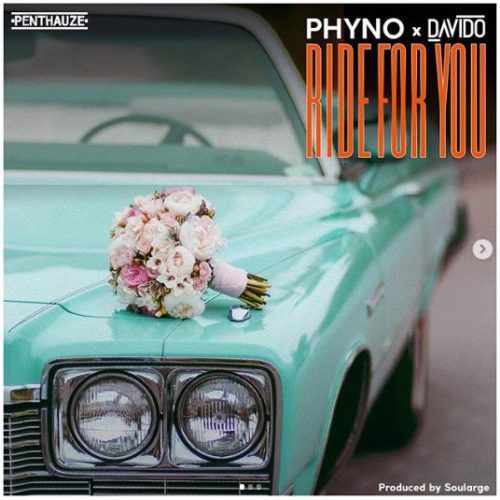 Phyno premieres the official music video for his love song “Ride For You” featuring Davido.

Phyno and Davido‘s new song “Ride For You” is a mid tempo love song with quality production from SourLarge. The song is a track off Phyno’s 3rd studio album ‘Deal With It‘, Fino links up with his new In-Law, Davido who showed his Eastern accent and why he fell in love with Chioma.

This record appreciates the caring ladies that stays firm with their man through thick and thin. Phyno says now that he has made it he is ready to pay anything for his lover’s bride price and spoil her with all he got because she was the only one that held me down and supported when there was nothing (No Raba).

The video was shot in the State (US) by two great music video directors Clarence Peters and Patrick Elis.