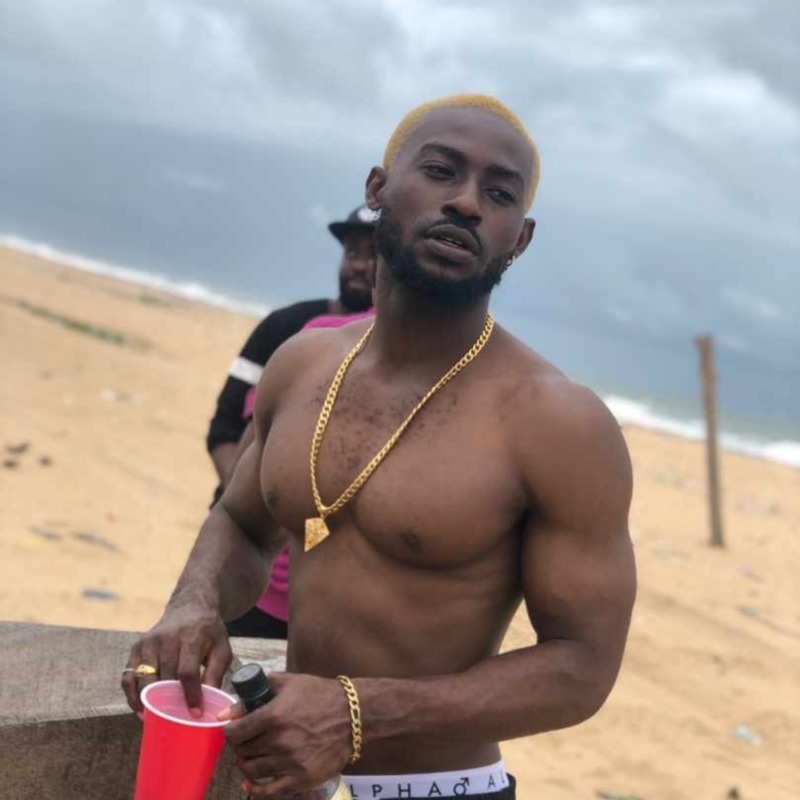 After months of experimenting with sounds and building up a core fanbase, QD finally comes through with an official video to his previously released song, titled “Owo” which happens to be a song off his ‘Ghetto Gospel’ Extended Playlist

QD‘s music is deeply Rap – the melody of streets meets the depth of creativity. QD aka EgunAgba writes and creates most of his records so it would be accurate to say he owns his sound.“Owo” definitely will put QD on that top-notch level, as it’s quality and concept is very commendable. Listen and Enjoy below