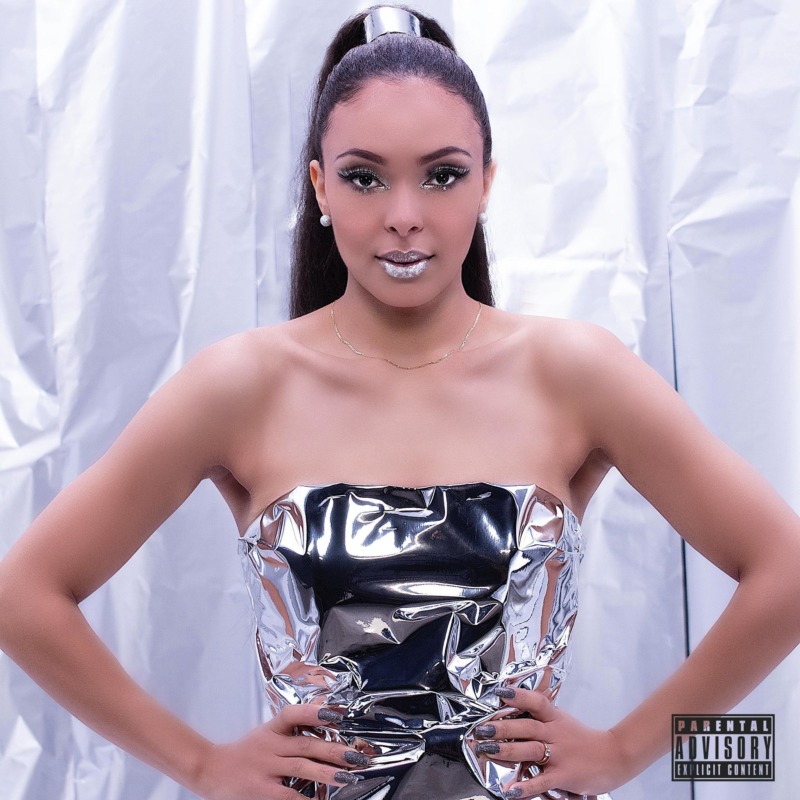 The Swiss-Nigerian star Shanga is on the rise. She has opened up for African legend 2Baba (TuFace Idibia) and is the artist to look out for in 2020 as she taps into a fusion of Grime and Afro with her latest single titled “Certified”.

The song was mixed and mastered by Grammy-nominated “Ben Mühlethaler” for his works with the legendary Prince.

This is the first single from her upcoming album which is set to be released this year. Swiss Bund newspaper has stamped their approval by stating “Shanga is headed for world domination”.