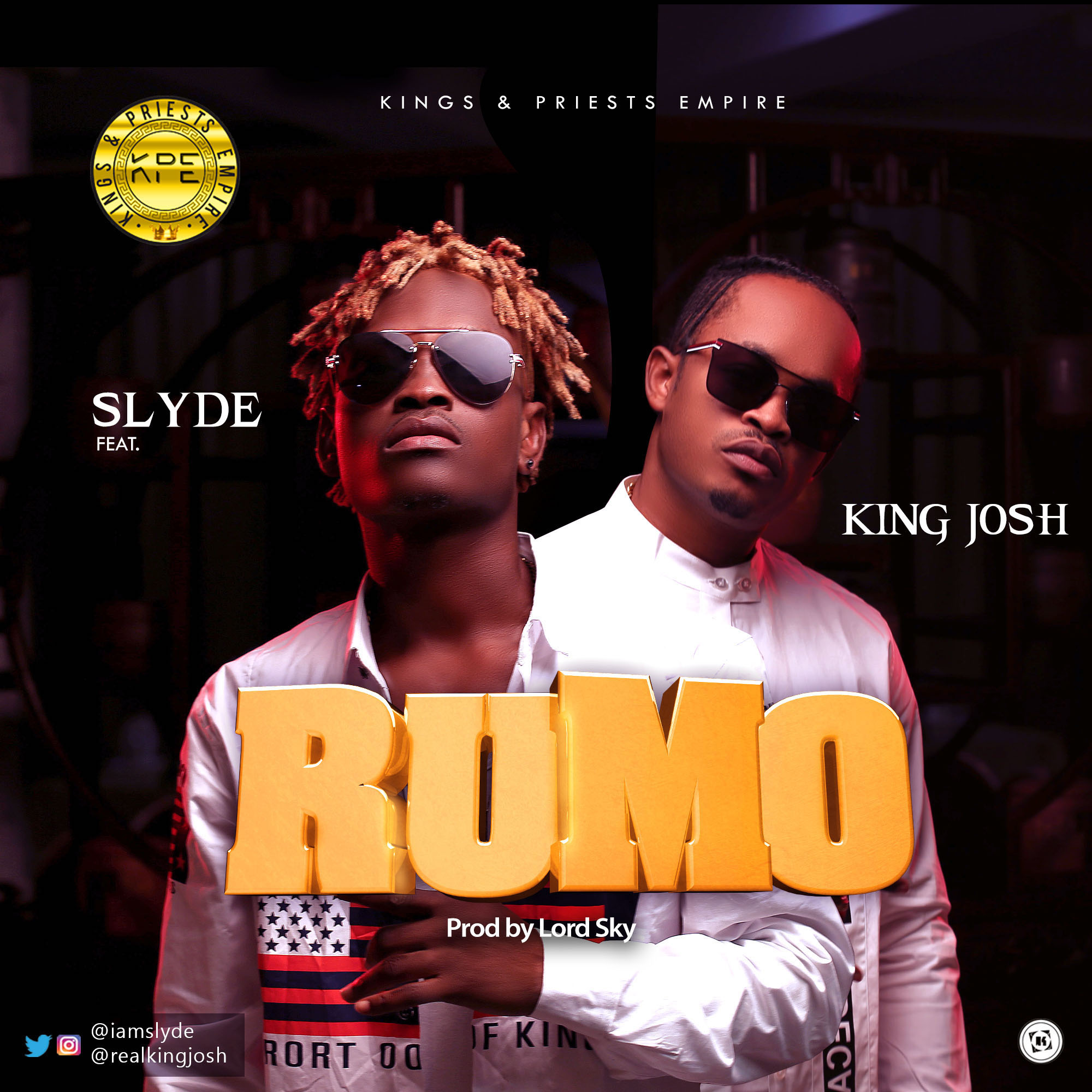 Fresh off inking a lucrative record-deal with Kings & Priests Empire, the pop star delivers an attention demanding dance anthem, which is sure to set dance-floors ablaze across the globe.