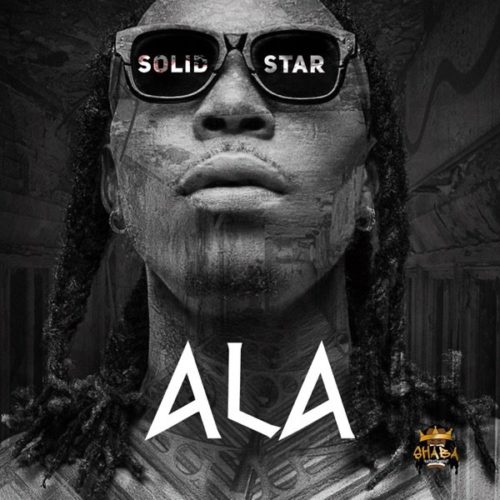 Solidstar releases a crispy visual for his 2020 debut single “ALA”, Directed by Mattmax. Enjoy!

Solidstar kicks off the year and the decade with a blazing AfroPop/Afrobeats single titled “ALA”.

ALA is a French word which Solidstar used in passing a message to his fans on his trial in the music industry, how he intends to take his career to high level and his unlimited love for money.

‘ALA’ was produced by Orbeat with live saxophone played by Oddy and engineered by Suka Sounds. GET AUDIO

The video was shot and directed by Director Mattmax in the Small London area of Lagos (Surulere). An Afrocentric styling was tailored & styled by Base Wearz.