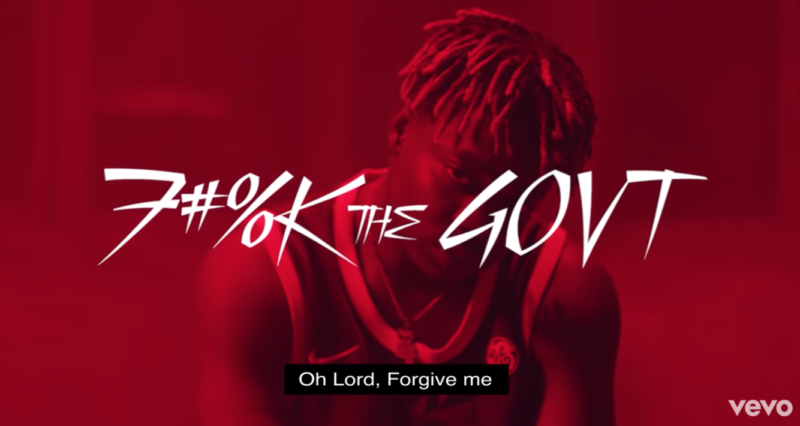 “Fvck The Government” by Trod a Nigerian indigenous Hiphop Rapper and Afropop singer.

After a tumultuous few year in the limelight, “I Feel like a LivinGrin” – TROD

The young rapper leads his voice on the failed leaders/System of Nigeria with this thoughtful rap track “Fvck The Government”. His late brother – DaGrin before his death talked about the crashing system of Nigeria with the song – Democracy. On Democracy DaGrin talked about how Corruption and Bad leadership has made Nigeria fall from been Number One in Africa. He also shared that Citizens of Nigeria now wake up daily to live in and confront sufferings.

TROD on this new record returns to blast the Nigerian Government with for their greediness and incompetency with heavy punchlines and dope Rap verses.