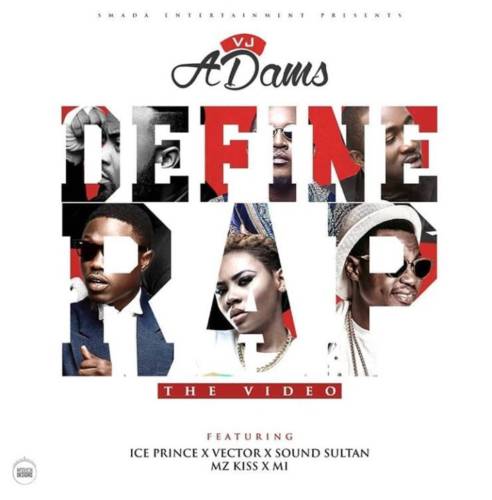 See rap is Rugged Man, rap is Mode 9 & M.I
Rap is Neto C and all of the hommies that they signed
Rap is a part of brothers steady getting improvements
Rap is like a fvcking movement