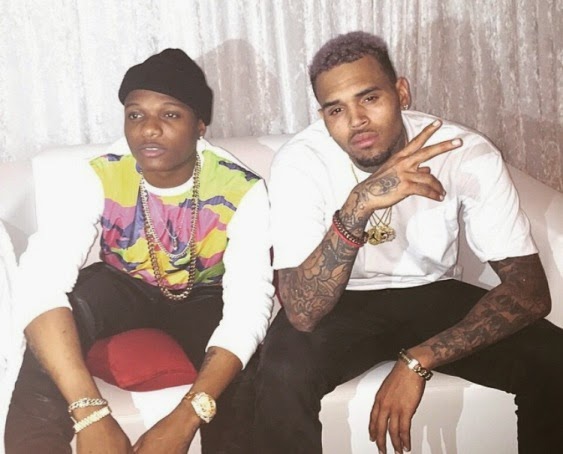 The hotly anticipated titled “African Bad Girl” is produced by Sarz; judging from the short clip, the song is catchy and will be a massive global smash. The video is rumoured to be shot be Sesan before Chris Brown leaves South Africa.

Enough talking, watch Breezy and Wizzy in action below!

@chrisbrownofficial nd I got Durban lit!!