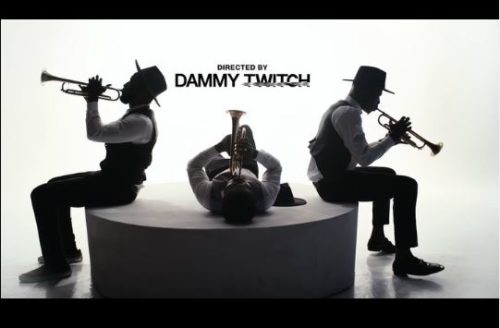 Zlatan Ibile returns with the music video for the track “Wake Up”, off his latest music project, Directed by Dammy Twitch.

Alleuyah Boyz Entertainment releases the official music video for “Wake Up” by Zlatan its superstar. The song is off the ‘Zanku’ The Album by Zlatan. The song is the first on the album produced by certified hit maker, Spellz. On this Zlantii is grateful to God everyday he wakesup seeing a new day, he thanks God for picking his up and blessing him among million of hustlers. Says his Mom and Dad’s prayer is the one that brought him this.

The video sees Zlatan showing his successful journey and concerts to stardom. Wake Up everyday till you witness great change in your life!. As Directed by Dammy Twitch, Watch and Enjoy!