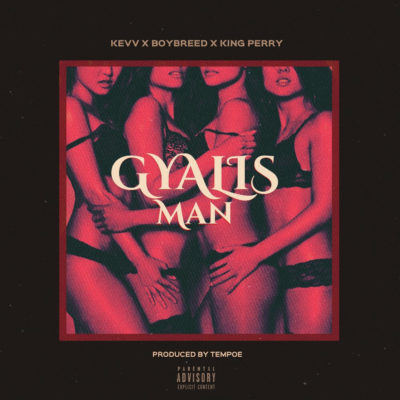 The song was produced by well seasoned music producer, Tempoe as it was mixed and mastered by SynX.

On release, the song is accompanied by sleek visuals, shot & directed by Chidube for IArtsCraft Studios.

Listen, watch the video and enjoy!