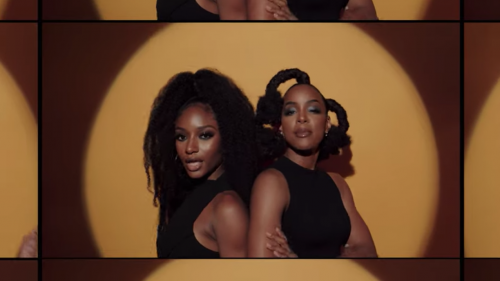 Hailed by NME as “the teen leading her generation’s sonic revolution”, and tipped by The Face and CLASH as one to watch – Ayra Starr has earned critical praise for her soulful vocals and raw lyrics that reflect the strength and growing pains of her generation.

The hit single Bloody Samaritan is from Ayra Starr’s debut album “19 & Dangerous”. Spearheading the new era as the album’s lead single, ‘Bloody Samaritan’ is a fierce and searing track that speaks to the importance of shedding and evading negative energy. Underpinned by blazing percussive drums and a colourful horn section, it is perhaps reflective of the wider album and its themes of wisdom, maturation, and poise. Watch!