by Marcus Brown
in Trending, VIDEOS
0 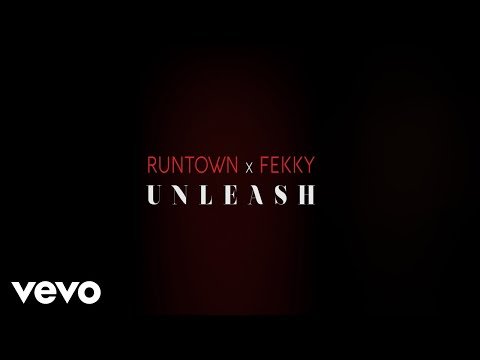 After the release of the number – “Unleash” featuring Fekky and produced by Del’B, Runtown brings to live the official music video for the ensemble

Nigerian singer, songwriter and producer known for his diverse musical style mix of hip-hop, R&B, reggae and rap, Runtown is certainly not slowing down as he puts out the musical video for his record titled “Unleash” which was released in June, 2018.

Unleash dominated the charts since release and by popular demand from Runtown’s fans, Soundgod Music presents the visuals to this smash hit record.

“Unleash” is released under Runtown’s new record label, Soundgod after his depart from Eric Many music imprint.