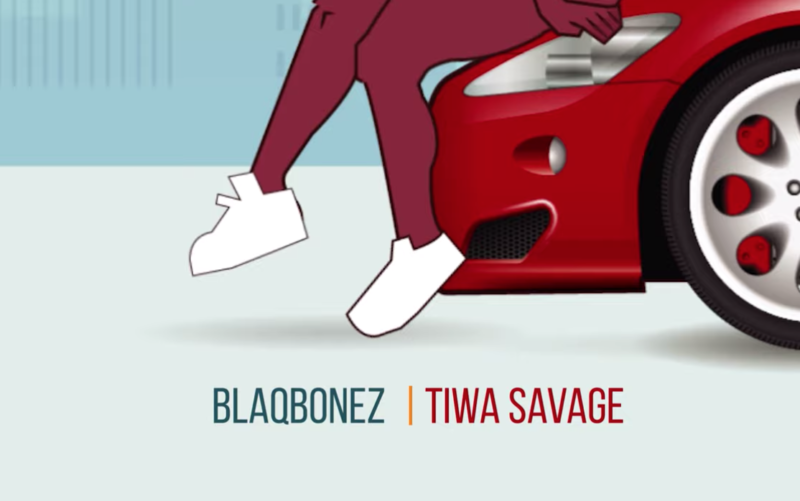 Blaqbonez connects with the Queen of Afrobeats, Tiwa Savage for a remix to his viral single, ‘BBC’. ‘(Big Black Cock) BBC’ is steeped in Caribbean influence evinced by Its familiar drum pattern and Blaq’s ‘Shaggy-like’ cadence. Its tempo and content moreover, fit ‘today’s sound’ – with the prevalence of slower paced love records on the charts. Its easy-to-sing chorus and elementary lyrics made the 2020 record hit and still on trend. GET AUDIO

Blaq announced this week that he had officially turned in his album, and previously announced that he was working with popular contemporary artist, Anthony Azekwoh. The road to Sex>Love is here and you can be certain Blaq has a lot of great surprises up his sleeve.

The visualizer for the BBC Remix is here, and it has everything! Drama, good vibes, and a special appearance from Blaq’s pet chicken, Bisi.

Enjoy The Visualizer For “BBC REMIX” Below

Yeah! She tell me say that she wanna be my wife ting
Wife ting wife ting cos I give her piling
Now since then she don dey find me
E be like say she want to tie me