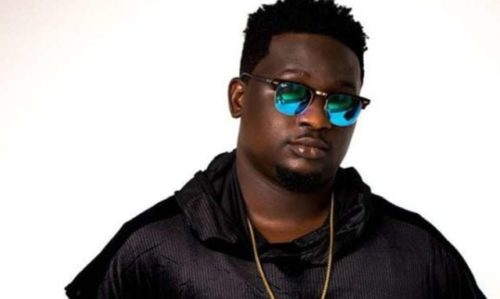 Wande Coal has announced he would be dropping a new song next month.

The super-talented singer who has been off the music scene for a long time has revealed the song would be a collaboration with famous foremost producer, Sarz. The song which is titled; “Vex” would be dropping on the 1st of November; 2019.

Wande Coal has brought this announcement forward via his Instagram page as he celebrates his 34th birthday. The announcement has created an excitement amongst the singer’s loyalist as they finally get to hear the singer’s sonorous voice on a record after his long absence.