Was Wizkid’s Departure The End Of EME? 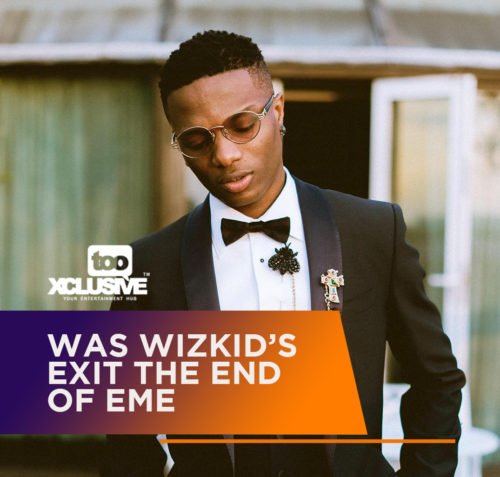 Wizkid’s journey to fame and stardom could not have started without EME records, EME records is a record label owned by Mr. Bankole Wellington popularly known as Banky W , who gave him the platform to Fame when others didn’t. Banky W played a very crucial role in Wizkid’s career, including the release of his first Hit single,“Holla At Your Boy” and the release of his first album “Superstar”.

After been with EME for a while, Wizkid thought it was time to quit EME record label and started his own record label “Starboy”, which he eventually did after them release of his second album “Ayo” under EME.

Wizkid’s Exit was a move that had a massive effect on the record label as they have not been considered a top or major record label strong enough to compete with other labels in the Industry.

So we would  definitely love your opinion on  this, Do You Think Wizkid’s Exit Was The End Of EME ?.