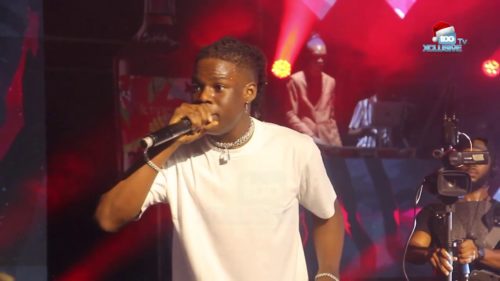 Rema was on ground to deliver an electrfiying performance at the Hennessy Artistry in Lagos last weekend.

The young music sensation performed songs from his released E.Ps. And judging by the response from the crowd, it is easy to spot the excitement of fans having Rema in the show deliver a performance. It was a great time at the concert with Bad Commando as he is widely called.

“Watch Rema’s Electrifying Performance At The Hennessy Artistry”, 5 out of 5 based on 34 ratings.