What Peter And Paul Okoye Need To Understand? 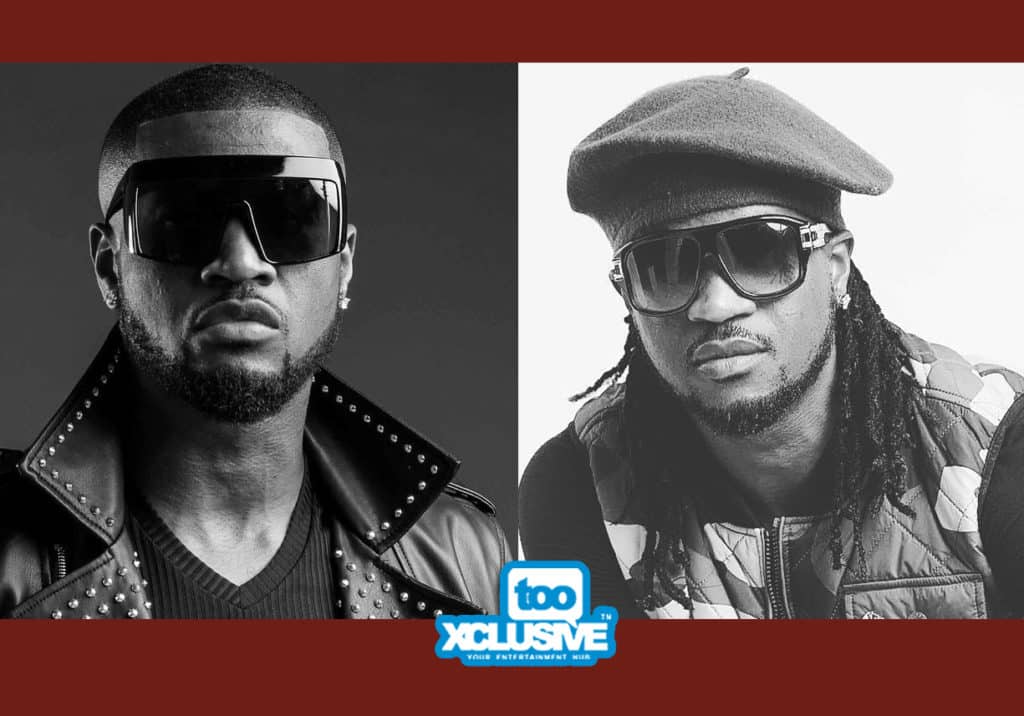 United we stand, divided we fall is definitely the case with the defunct P-Square, now separated to be Mr. P and Rudeboy. The duo rolled like a perfect twin until they decided to call it quits for the last time, last year. One thing became obvious after their separation and that is the fact that each one of them played a part in their combined growth as P-Square.

During the active period of the group, their style of art seemed to centre on two core elements – a style of music that draws influences from R&B, pop and Afrobeat; and Michael Jackson-esque dance. It was generally assumed that Rudeboy possessed more music giftings while Mr P was taken as the star dancer of the group.

Upon the announcement of their split, the echoes of their different specialties grew louder as fans kept their eyes peeled for which of the twins would make better songs, which one would command a larger fanbase and which one would be the better all-around artist that can replicate the success of P-Square, or at least something close as a solo artist.

It has been over one year since their most recent breakup and from their solo releases; Rudeboy seems more like the “music guy” while Mr P comes off as the likeable guy whose art is complemented by impression-enhancers like wowing dance skills, electrifying music videos and interesting activities on social media. That explains why Mr. P commands almost twice as many followers on Instagram as his twin and former music partner.

Rudeboy however has been enjoying a little more music success with well-received singles like “Somebody Baby” and “NkejiKeke”, which suggests he was the brain behind PSquare classics like “Bizzy Body”, “No One Like You”, “Chop My Money” and “ Bank Alert” because of the similarities these songs share with his solo releases. Mr P’s music leans towards fast-tempo, pounding beats like “Ebeano”, that makes one want to dance, music like “Ejeajo” and “Personally”, which he performed alongside Rudeboy under the P-Square unit.

Clearly, the beauty of Mr. P’s art is different from that of Rudeboy; while the music of the former holds its beauty in the sound and its dance-suggestive nature; the latter makes music that could serve as food to a hungry soul – the theme of his songs give them essence. A combination of both approaches to art made P-Square one of the biggest music entities on the continent but as fractional parts; neither of Rudeboy and Mr. P has been able to replicate such success.

Their separation makes them appear as segregated parts of a system that cannot function efficiently without the other – like a matchstick without a matchbox. The team spirit that existed during their time as P-Square appears to have been replaced by an unhealthy competition that threatens to cost them both their collective and individual goodwill. As it is now, none of the two artists is nearing the P-Square-level and fans have been asking questions of their individual artistry. One of the most pronounced comments on the current situation of the duo was a tweet that read;

“How many unsuccessful singles till Rudeboy and Mr. P decide to have sense.”

It is obvious, at least to observers, that the Mr. P versus Rudeboy thing is not working as the P-Square brand did. The most logical thing to do at this point should be to settle their differences and separate personal issues from the business. Fans are actually tired of the sight of a head without the body and a body without the head. Recall that when their separation was made public, they came back and delivered a hit single which they called “Bank Alert”. There could still be more hits in Mr. P and Rudeboy, if only they agree to serve them as offerings from P-Square.

Submit your comment
42 total comments on this postSubmit yours