Wizkid And Justin Bieber Connect For The Afrobeat Culture 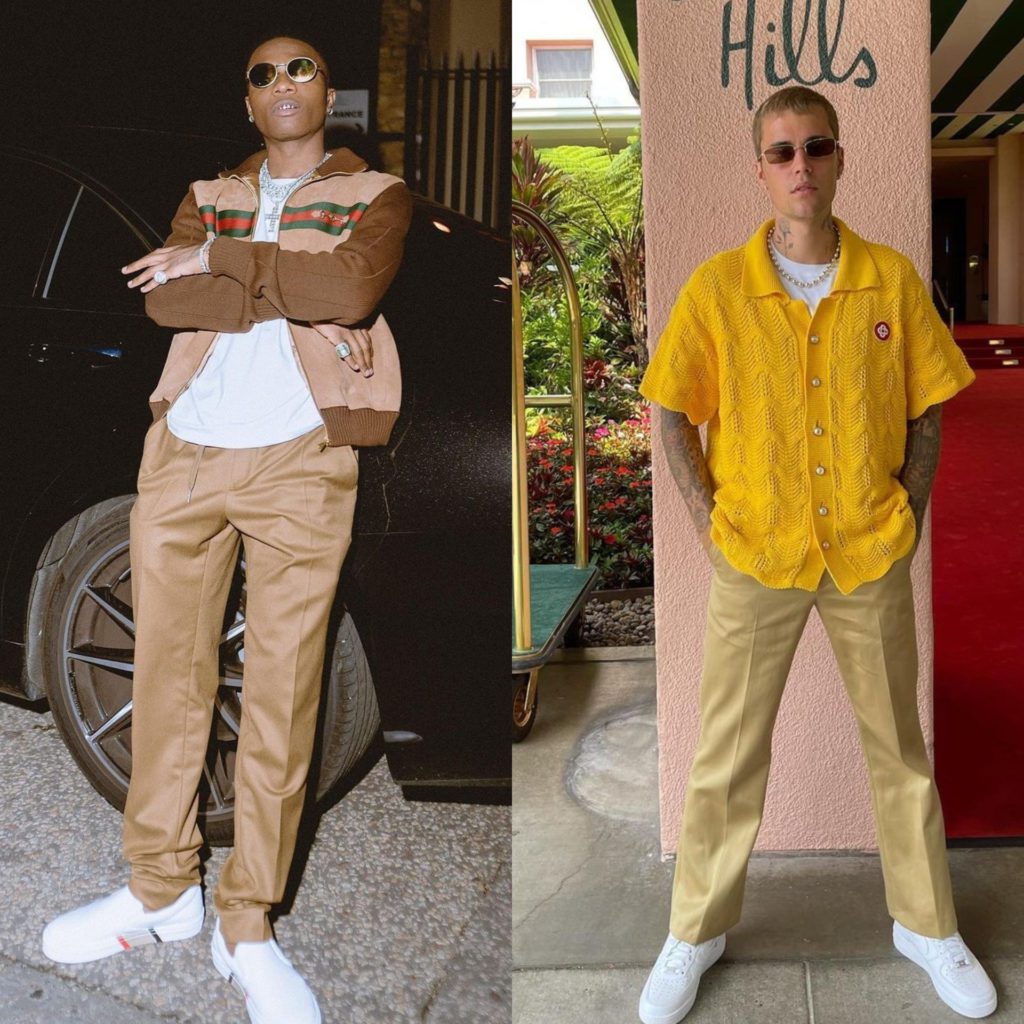 Should we be expecting a Wizkid and Justin Collaboration soon? Hmm?

Big Wiz who recently collaborated with Tems on his trendy “Essence” has dropped hints that there might be a JB tune in his upcoming single.

This is coming hours after Big Wiz reacted to the viral Bieber Afrobeat video.

Let’s Recap: On Wednesday, Justin Bieber sent the whole internet into a frenzy after he posted video of himself performing his song, Freedom to a beat that sounds like Afrobeats. While the crowd went crazy with joy, Wizkid hopped on IG to commend Justin’s vocals.

“Dat Vocals @Justinbieber. love you my G!”, Wizkid posted on his IG story.

It didn’t take long for some fans to conclude that he is referring to a JB collaboration. While some are waiting for the song, others are certain that Wizkid is lying because it’s not the first time of him being teasing fans with an imaginary-never released new song. 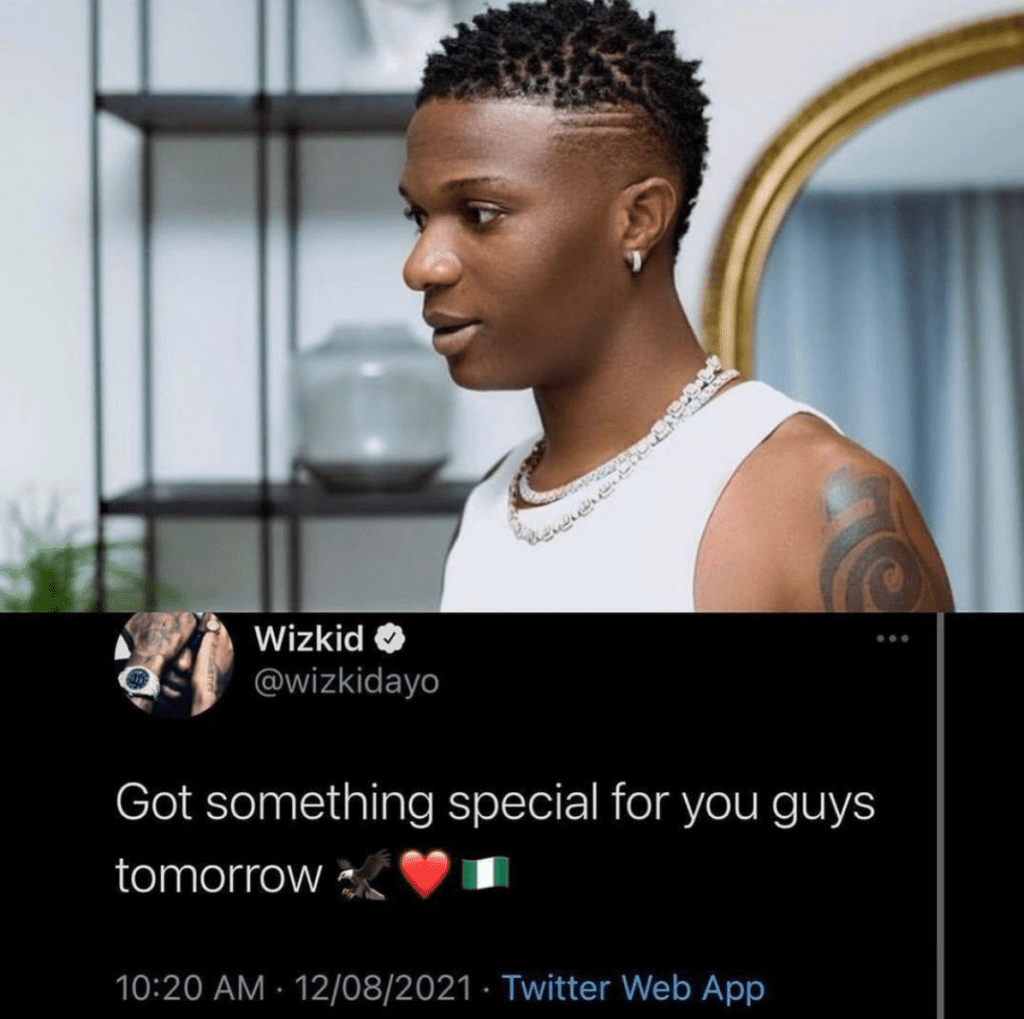 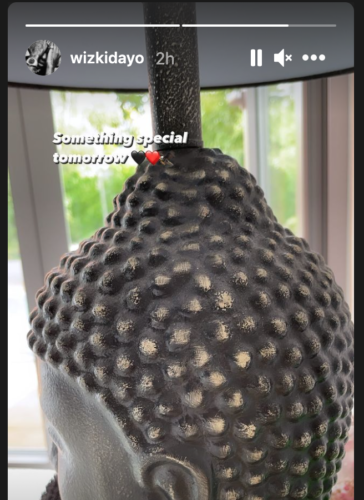