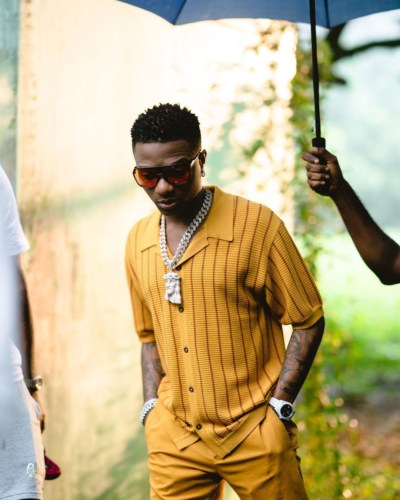 Music lovers know Wizkid Fc don’t play with their fave and they will rip anyone who attempts to do so.

On the 26th of September, a die-hard fan of Wizkid posted a photo she took with him after an event.  Sharing the photo, she lamented about the color of her eyes which almost ruined the magical moment for her. According to the fan, her eyes always turn Red whenever she takes photos. 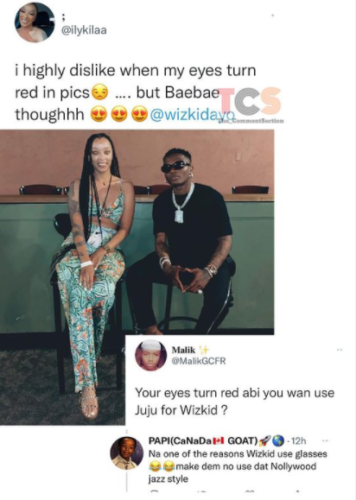 Wizkid FC turned a deaf ear to her explanation after the photo surfaced online. They wasted no time and embarked on special prayers for the superstar. They accused the girl of trying to use ‘Juju’ on Wizkid. Even when others tried explaining that it might be an eye defect or the fault of the camera, they continued dragging the fan.

Read some of their comments below, 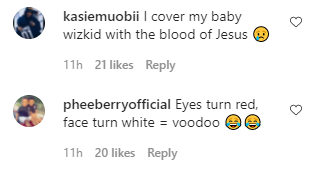