Previous: Gospel Singer, Sammie Okposo Shares How He Escaped Death While Driving At 3rd Mainland Bridge
By Olabimpe O | May 17, 2020 | 16:57 - Leave A Comment 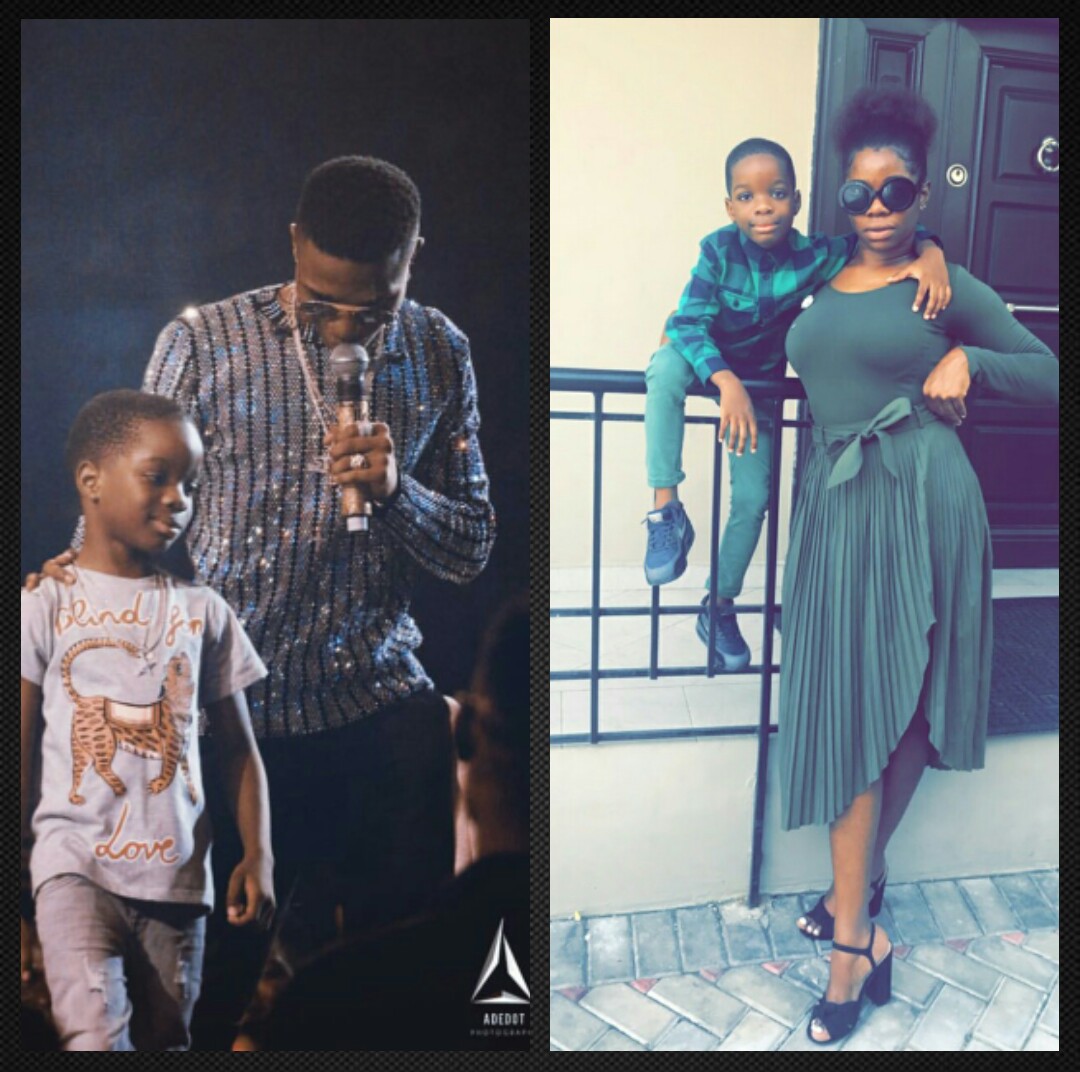 Fashion entrepreneur and Wizkid’s first baby mama, Shola Ogudu has defended him after he was dragged by social media critics on Saturday.

It would be recalled that Shola called out the singer in 2018 for being a dead beat dad and also shared some nasty details about their relationship. The drama went on for a while which later led to the leak of their private chats. It didn’t end there as his second baby mama called him out for the exact same reason.

Well, all seems to be really well between Wizkid and Shola as she recently defended him for his critics who slammed him for not being a good father. The mother to Boluwatife who just celebrated their son’s 9th birthday, in an Instagram live session with fans, warned trolls to stop disturbing her baby daddy because he is a good man and does just does things differently.