“Wizkid” vs “Davido”…. Who Has More International Success? 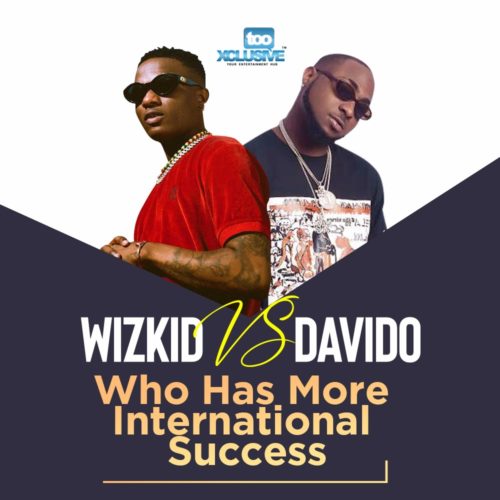 Davido and Wizkid are no doubt the biggest music exports to come out of Nigeria and arguably Africa. These two superstars have been putting Africa right on the map as they have achieved enormous successes even in unbelievable territories around the world.

Both have collaborated with big-name international artistes, sold out shows outside the geographical sphere of the motherland, performed at major international festivals (Wireless, Coachella etc) and also won numerous international awards.

But with the ever intensifying continuous argument that has subdued the reality of accepting both as two unique African giants and wanting to establish who is superior internationally, we have decided to put out a question that to some extent can measure both artistes’ international influence and worldwide success. We are now asking;

Between Davido and Wizkid, who has more international success?

Nifemi is a graduate of the University of Lagos. He's a unique user of the pen when it comes to the expression of whatever. He is editor-in-chief of the organization and also a writer of news, articles, editorials and a lot more to help expand the level of knowledge of the readers and simultaneously have them entertained. A lover of music and football is who he is and a Man Utd die-hard.
Submit your comment
162 total pingbacks on this post