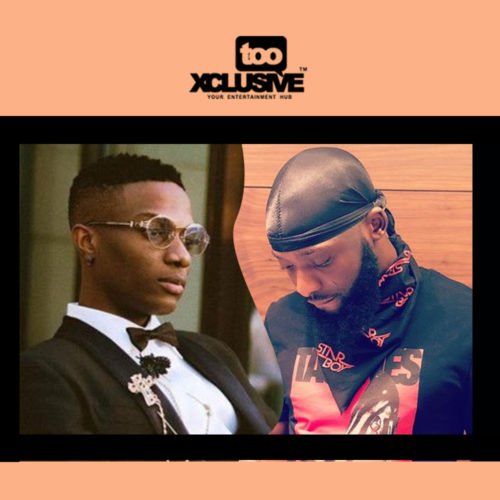 Earlier today, a podcast surfaced on the net concerning the most recent Wizkid’s baby mama scandal and other shocking issues that concerned the starboy. Osagie Alonge called Wizkid an irresponsible dad and a person who has neglected his old group of friends which Rotimi happens to be a member of. Although he has taken down the Video as he claims death threats got involved after the podcast as some persons have threatened the life of his familly, his crew members and and that of his own. However, few hours after the podcast, Rotimi Rudeboy a close pal to wizkid whose name was mentioned in the podcast issued a warning to Osagie in a post on social media saying “Because say person nur dey talk  nur mean mean say person nur  dey hear and see everything, tell your lies but keep my name out 0f your mouth, this will be the last warning. “ 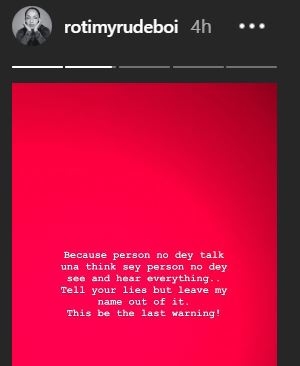 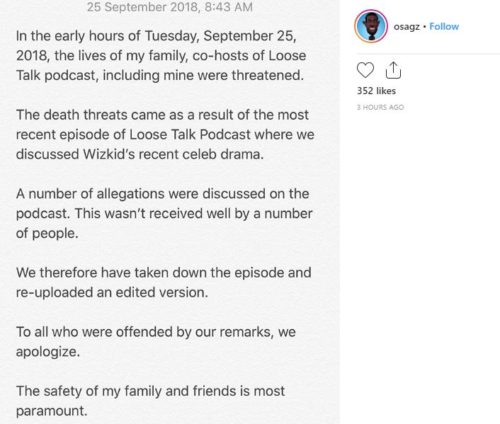