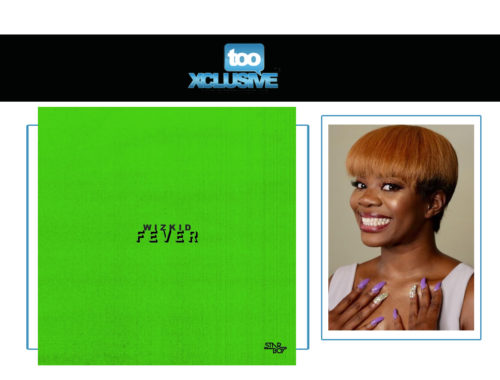 Wizkid’s first baby mama, Shola Ogudu just endorsed Wizkid’s new hit single “Fever” as she calls it a “mad jam”. Shola had been in the news some weeks back for leaking chats and text messages between herself and Wizkid. Wizkid was dragged all round social media for being a deadbeat dad by Shola.

Shockingly, she just endorsed his latest single “Fever” and she calls it a “Mad jam”.  She wrote“fever as a matter of fact is playing in my background as i am typing my caption,Mad jam”. This was her reply to a social media user who asked the question; “Have you listened to master groove and fever”. This has now made people wonder if she and Wizkid have settled their differences or she is just trying to” famz” and get back on his good side.