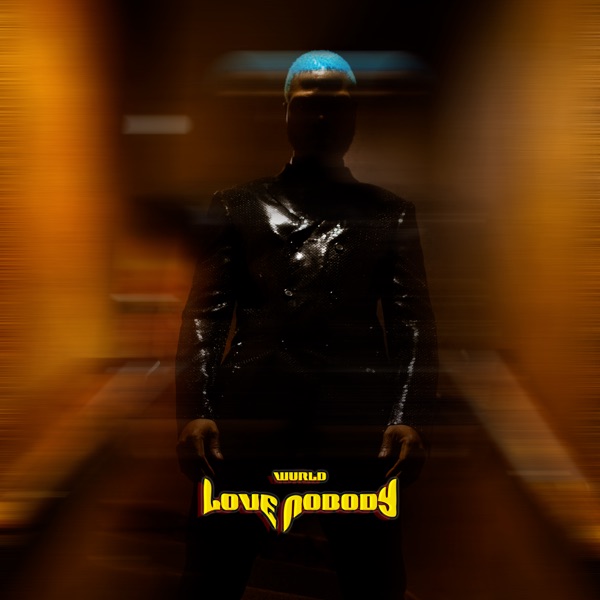 ThisIs-Wurld sets off 2020 and the decade officially with this brand new song titled “Love Nobody”, produced TMXO. Wurld dished out “Love Nobody“…. After a successful outing in 2019 with the hit song “MAD” and his wonderful assist on Davido’s late 2019 hit track ‘Sweet In The Middle‘.

With both rolling into 2020 and still topping the new year’s music charts, WurlD finally releases a new single.

The new track dubbed “LOVE NOBODY” is an Afro-pop/Electronic sound with its production from TMXO. Wurld’s talent is out of this planet, his prowess as an Electronic and Soul singer and songwriter can’t be compared. It talks about the commitment between two people who share intense intimacy with one another despite temptations in a promiscuous world.

The music video for “Love Nobody” directed by WurlD and Parker McMillan is action-packed and cinematic which brought out the singer’s astounding acting skills. It was shot in LA takes cues from films like” The Matrix” and Japanese animes. It begins with a fight scene inspired by a typical James Bond movie where WurlD is saved by his woman from bad guys.

In 2019, he blessed us with the critically-acclaimed collaborative EP with Sarz,  I Love Girls With Trouble EP,'(IGWT) which increased his audience. Now he is also hit us on another EP tagged Afrosoul which has been scheduled for May 2020.

This new track is off the forthcoming EP, Listen and Enjoy!