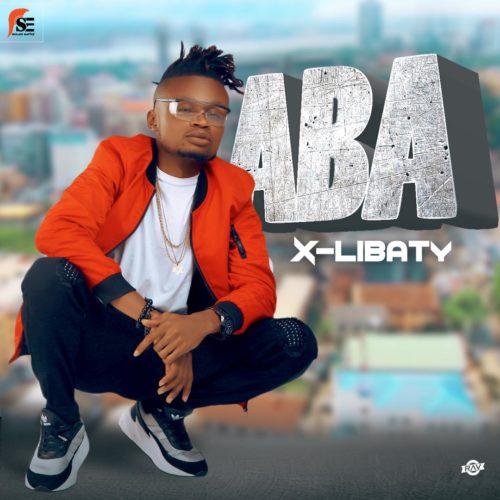 Godwin Chinedu Ewenike popular known as “X-Libaty” or “OdogwuLiba” is a graduate of Philosophy from the University of Uyo, AkwaIbom State. The Aba born/Uyo based entertainer, hails from Ideato South in Imo State.

The Sicilian Empire signed rapper, is the founder of the Ugly Boys Association with the UglyBoys anthem being the last material he blessed his fans with almost a year ago. OdogwuLiba, who has a lot of singles and collabos to his belt, makes a debut for the year with ABA.

In his words: “Aba as a city have been stereotyped “fake” and “dirty” whenever it’s been mentioned even by people who have never visited before. So, this song shades a new and different light to this city and showcases that there are so many good things existing in this side of the country. The song gives you an average, if not total, unbiased view of this wonderful city“.

This song is a potential anthem which is about to hit the shores of Aba and it’s neighbouring towns and the nation at large. Listen and Enjoy ‘ABA‘ by X-Libaty