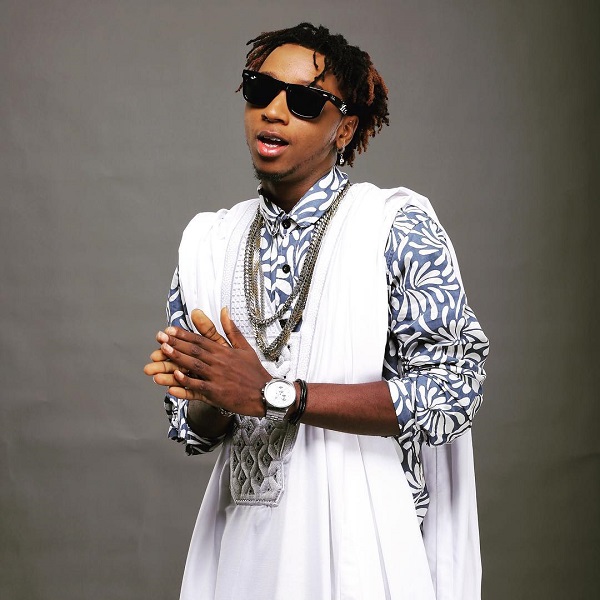 Self-acclaimed king of the South, Yung6ix, made a claim in a recent interview with Planet TV that is raising a lot of eyebrows.

The rapper claimed that the only reason he is not as rich as Canadian rapper, Drake, is because of the state of the Nigerian economy. He claimed that the marketability of hip-hop is tied to environmental factors like ‘the economy.’

He believes that in a country with a stable economy, a rapper like himself would be making money to the tune of millions of dollars.