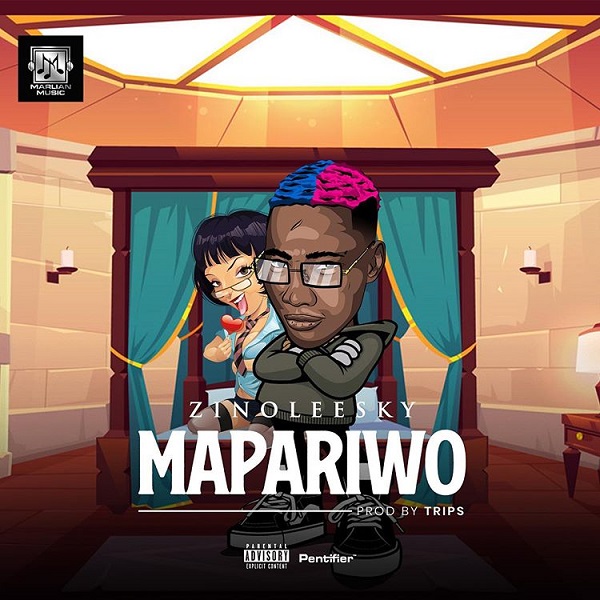 Fast rising Next Rated artiste Zinoleesky comes through with another potential hit record titled “Mapariwo”, a follow to his 2020 debut CARO which is still enjoying streams across all digital platforms.

“Mapariwo” by Zinoleesky… Marlian Music multitalented singer and songwriter Zinoleesky has returned with another hit single Mapariwo produced by Trips, mixed and mastered by TimmyJay. Inspired by his flair for good music, this brand new record Mapariwo tells us a Love story about an affair that is meant to be made secret.

The fast rising singer, was discovered alongside Lil Frosh during the ‘Firi Yahoo’ Era. He pushed his craft gradually till he finally got a record deal with Naira Marley late last year. To set off as a Marlian (Naira Marley’s solider/Protege) he dropped the amazing record CARO. The song “Caro” was produced by Rexxie, it’s about a lady that was in love with money, who wanted to play smart on her Black skin boyfriend…. The song music video currently has over 1.7 million views on Youtube with over 3 million audio plays on Audiomack.

With his previous hit Single Caro featuring his label boss Naira Marley the young star is still making waves, Zinoleesky is giving us yet another banging single in 2020. This brand new tune will do well on the street and music charts cos of it cool vibe and relatable catchy Lyrics.

SEE LYRICS TO THE SONG!! 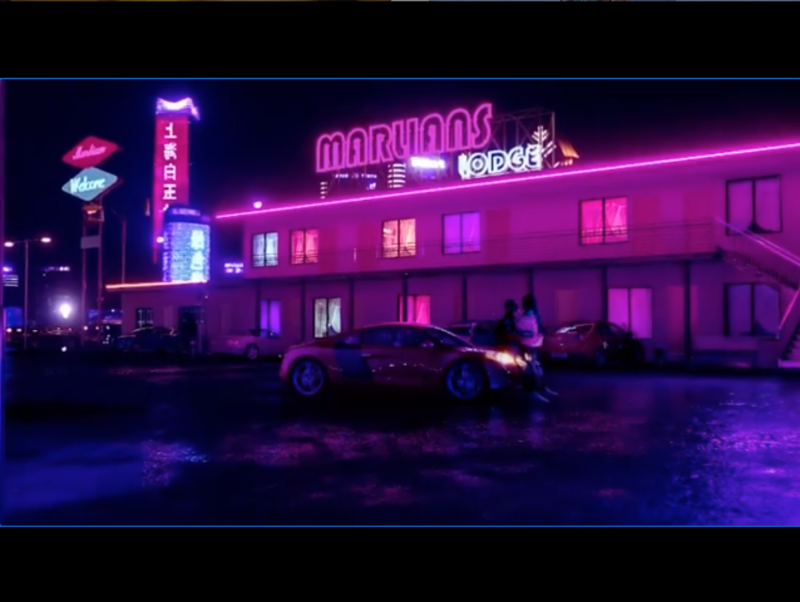 Released with a visuals, Watch and Enjoy the official video directed by WC Films below