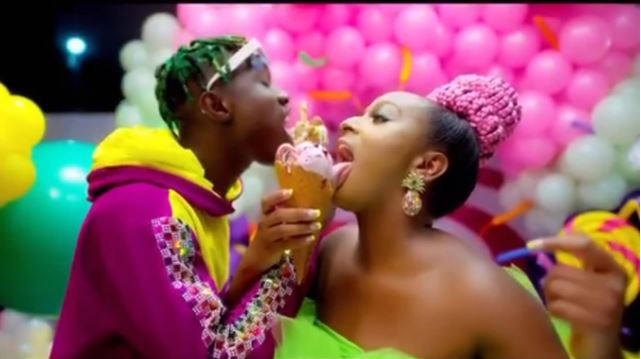 Sensational rapper, Zlatan has reacted to DJ Cuppy’s allegation that he blocked her after their collaboration.

It would be recalled that a couple of weeks ago, Cuppy called out Zlatan for blocking her on social media for no reason. According to Cuppy, the rapper who she collaborated with for “Gelato” back in 2019 kept her locked out of his Instagram and Whatsapp for over 10 months.

However, in a recent interview with Soundcity, the “Lagos Anthem” singer was asked about why he blocked the disc jockey and his response was shocking. Zlatan denied ever meeting or knowing Cuppy and even asked if she was an artiste.