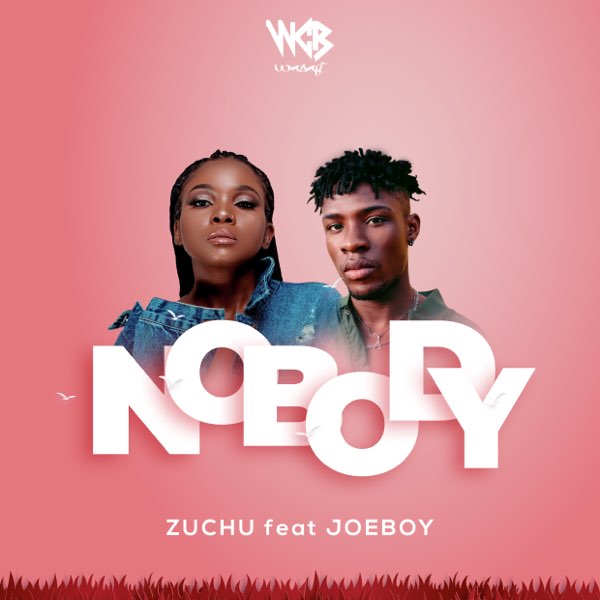 Zuchu and Joeboy Pon Deck comes through with this love banger – “Nobody”.

Artist/Performer from East Africa, Tanzania Signed Under WCB Wasafi, Zuchu teams up with Nigerian fast rising pop star, Joeboy for the release of her brand new single titled “NOBODY“. This Afrobeat and Classical R’n’B song is produced by Trony & Lizer Classic.

Zuhura Othman Soud (born 22 November 1993) best known for her stage name Zuchu, is A Tanzanian Musician, Songwriter, and performer signed By Diamond Platnumz’s music label, ‘WCB Wasafi’
She is undeniably the most promising artist from Tanzania at the moment having topped the African charts on different platforms with her debut track “Wana” and her debut Extended Playlist dubbed ‘’I Am Zuchu’’. She first rose into the music scene in 2015 from the first edition of TECNO OWN THE STAGE in Lagos, Nigeria. Zuchu is the daughter of the Tanzanian legendary taarab musician, Khadija Kopa.

Prior to this new single Zuchu released two singles; ‘Cheche‘ & ‘Litawachoma‘ on the 13th of September both featuring her label boss Diamond Platnumz. Riding on the success of these singles and it’s music videos which has over 5 million views on Youtube, Zuchu returns with another Banger!

‘Nobody‘ featuring Joeboy is a love song that comes with an Afro-Pop sound.