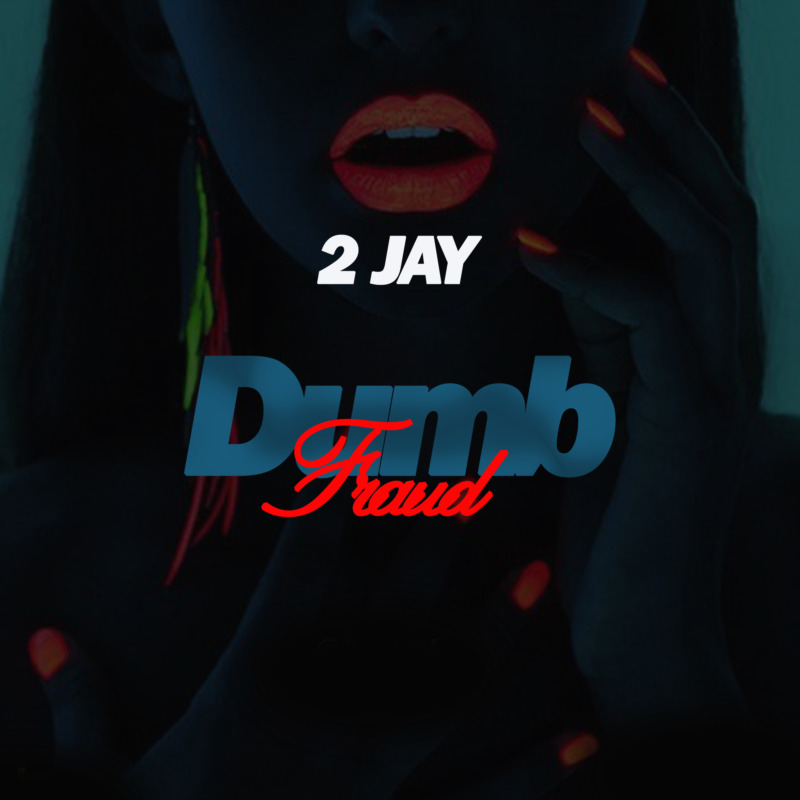 U.S based Nigerian rapper 2Jay who recently released the song ”On The Telephone” is back with another banging single titled “Dumb Fraud” as a follow up to his hit which is currently enjoying airplay on radios and music channels on Tv.

“Dumb Fraud” is an American hiphop released to let his fans know he can actually rep for the culture, According to the rapper, Nigerian rap music is slowing down while afrobeat rules but it’s time rappers in the diaspora wake up to bring back the culture.

This new joint tells a story about ladies who use what they have to deceive men just for the sake of money and still wont have sex. Download, listen, share and follow him on social media.