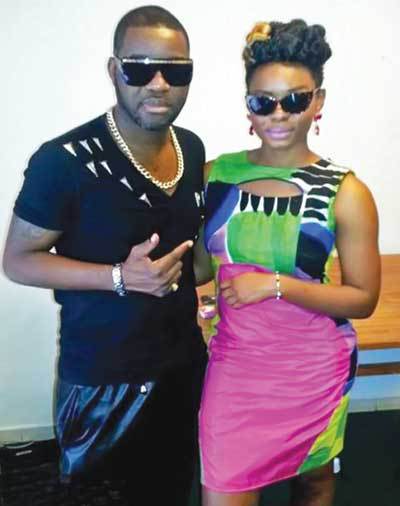 The Côte d’Ivoire-Naija collaboration which is already blazing charts and taking over dance-floors in Francophone countries was produced by hit-producer Fliptyce. The track was reportedly recorded when Nidal met Yemi when she visited  Côte d’Ivoire during her 2014 African tour.

Check on it and drop your comments.