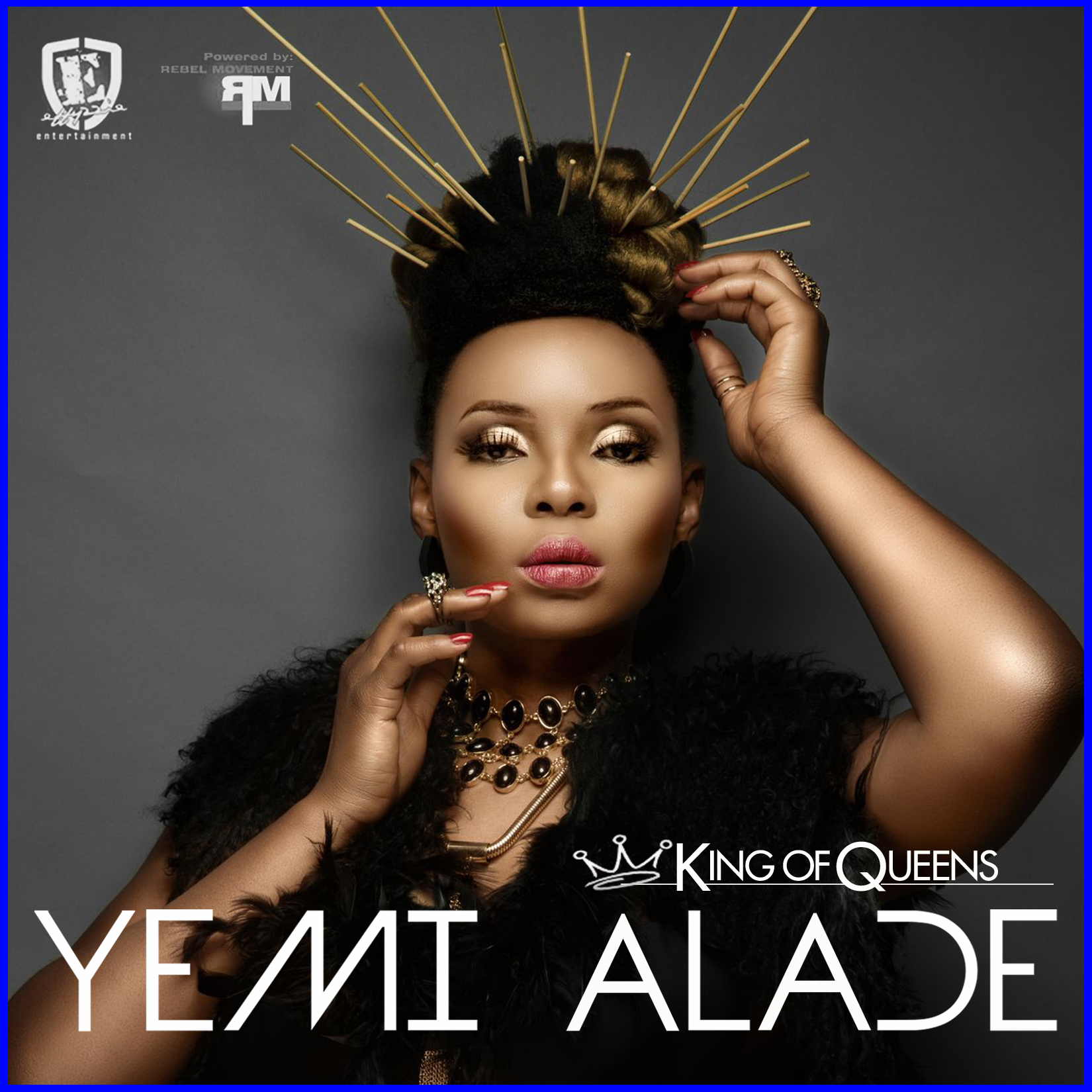 Effyzzie Music Group presents the debut album of Yemi Alade titled “King Of Queens”. The standard edition of the album houses 17 tracks with an intro and interlude; while on the other hand the deluxe edition has 3 bonus tracks.

“King Of Queens” stylized as #KOQ is a dynamic body of music which tells a tale of love. A musical journey from a broken heart to a heart in love, but you have to love yourself to find love. It is a state of mind called “Kinging”.

“The album “King Of Queens” is for exceptionally different individuals with a rich mind that strive for excellence! For kings in their own fields, running things in their own kingdom by their own rules.” – Yemi Alade 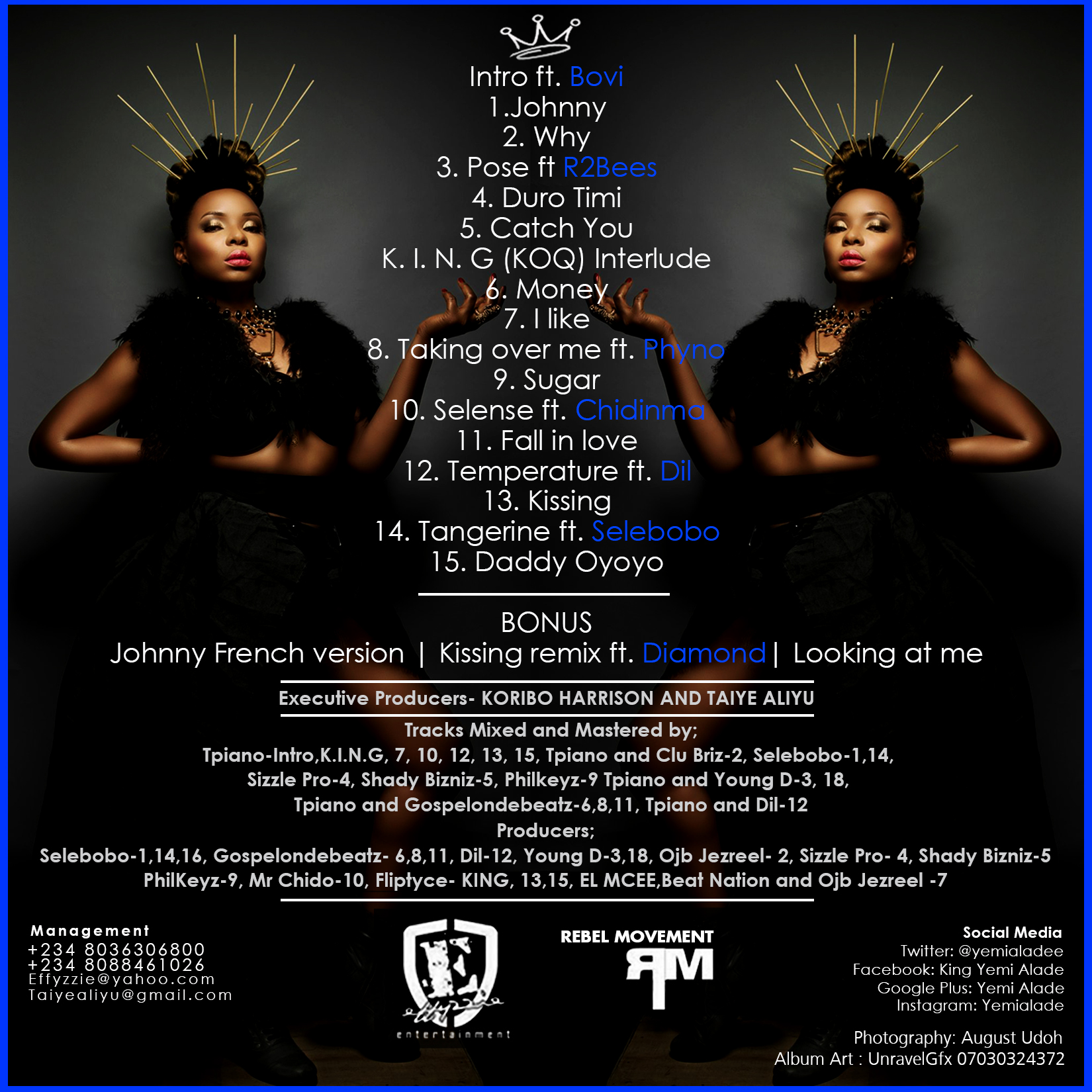