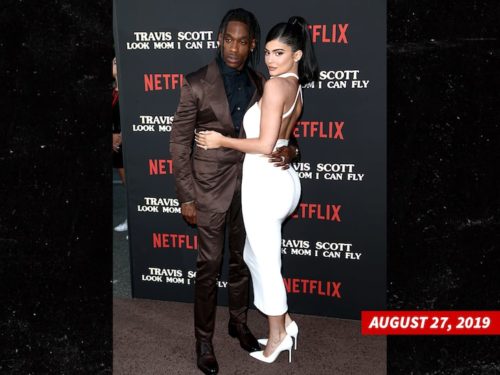 American power couple; Travis Scott and Kylie Jenner according to reports have broken up.

American media outfit, TMZ, have revealed the couple who started dating each other publicly in 2017 have decided to go their separate ways after agreeing to take a break from their relationship. This news isn’t coming as a shock to many music fans as there have been activities in the past that have made people label their relationship a ticking time-bomb.

Although TMZ also reported that this wouldn’t be the first time the couple would be taking a break from their relationship and working it out. However, people are having a huge doubt if the same would re-occur this time around.

Travis and Kylie have a child together and they have agreed to take a 50/50 custody of the child.